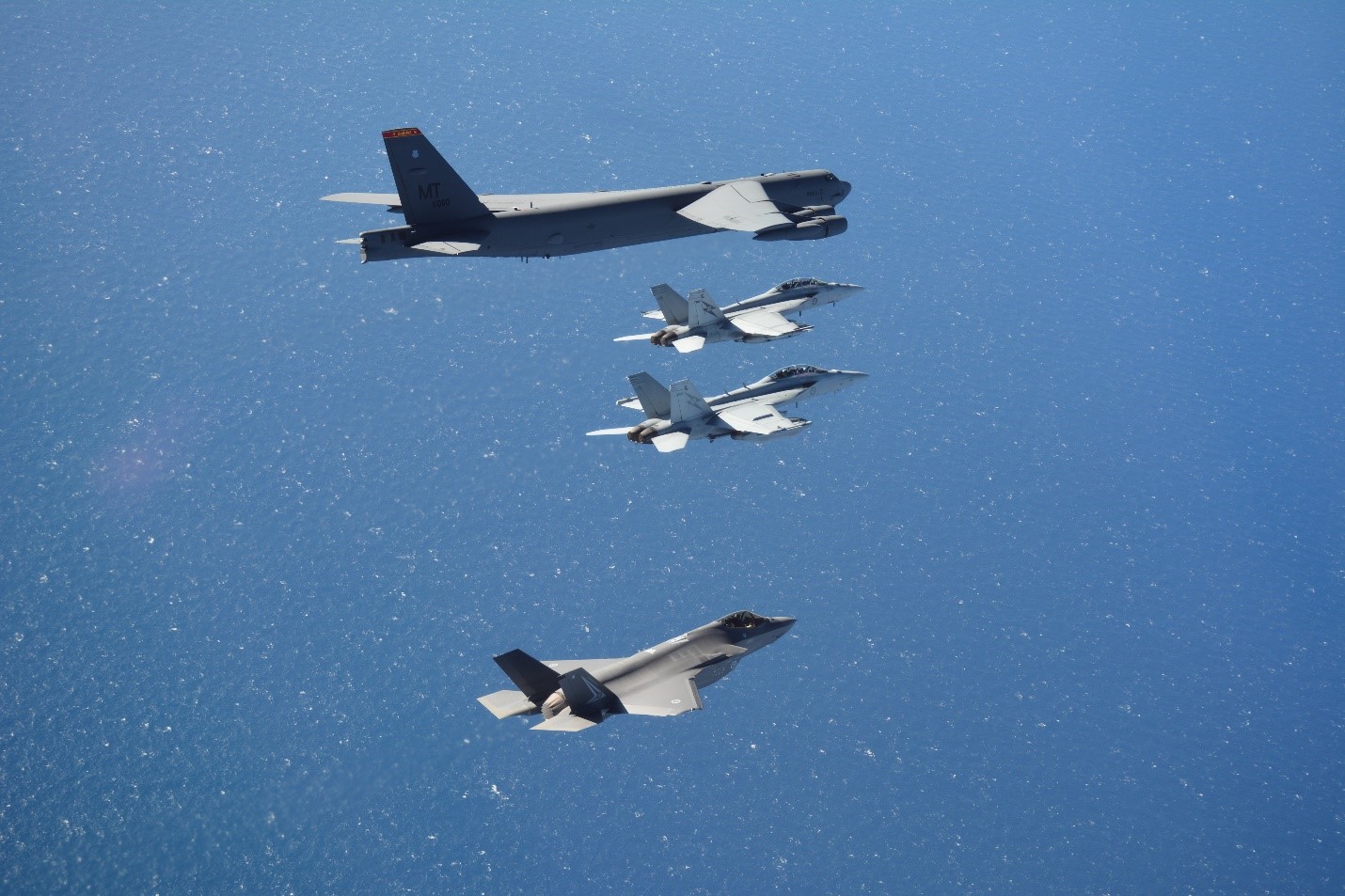 NEW DELHI: The Lockheed Martin (LMT) F-35 Lightning II and Virtual Aegis Weapon System (VAWS) demonstrated the ability to share real-time sensor data from Fort Worth, Texas, to Honolulu, Hawaii, and on to the Australian Defence Force during a recent military exercise between the United States and Australia.

“With this demonstration, the F-35 has proven that its sensor fusion capabilities make it the most advanced node in the 21st century warfare network-centric architecture,” said Bridget Lauderdale, Lockheed Martin vice president and general manager of the F-35 program. “We are proud to deliver on the expectations of our customers in the Indo-Pacific Command theater and in Australia and look forward to working with them to build on the capabilities the F-35 has proven thus far.”

In the 21st century battlespace, dominance will be determined by the ability to securely connect high-tech platforms into one cohesive network that spans every domain – air, land, sea, space and cyber. This recent demonstration strengthens the U.S. military’s interoperability with its allies against the heightened strategic threat environment. Only the F-35 has the ability to reach into austere environments to provide critical real-time information back to allied defense forces.

Starting with Talisman Sabre in 2019, Lockheed Martin has collaborated with U.S. Indo-Pacific Command on experimentation to enhance kill webs, which are a multitude of sensors that collect, prioritize, process, and share data, then fuse it into a continuously updated display of information for joint forces. The demonstrations conducted during TS21 are further proof of Lockheed Martin’s ability to quickly connect advanced technology, provide commanders more options to meet their objectives, and ensure warfighters have the information needed to quickly make critical decisions in the battlespace.

To date, the F-35 operates from 21 bases worldwide, with nine nations operating F-35s on their home soil. There are more than 670 F-35s in service today, with more than 1,440 pilots and 10,850 maintainers trained on the aircraft. The Aegis Weapon System’s versatility is reflected in afloat, ashore, expeditionary and virtual operations, with seven nations utilizing Aegis’ proven multi-mission capability. 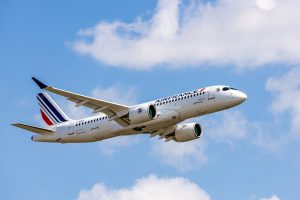