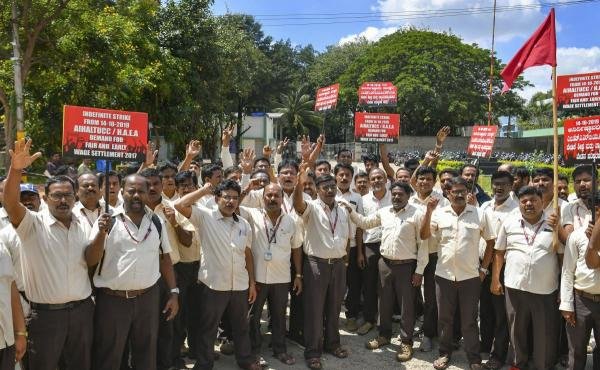 The High Court has passed an interim order restraining the HAEA, its office bearers/workmen from continuing their ongoing strike including go-slow, work to rule or any form of agitation or disrupting day-to-day activities of HAL and its offices in Bengaluru, HAL said in a statement.

“It is now obligatory for the HAEA to immediately call off the strike and resume work, failing which it would amount to contempt of court,” the company said.

HAL unions are on strike since October 14 demanding wage revision on parity with executives. The unions have rejected an offer of a partial increase.

The HAL management, which has termed the stir illegal, had filed a petition in court seeking a declaration that the unions had no legal right to go on strike under the Industrial Disputes Act and for a direction to call off the strike.

The management had offered to enhance allowances under the ‘cafeteria system’ and revised rate of fitment benefit at 11 per cent, among others, which was rejected by the unions. 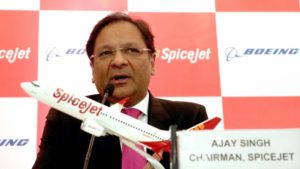 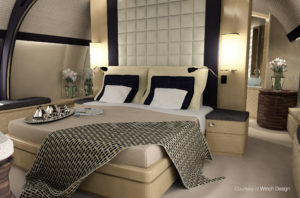