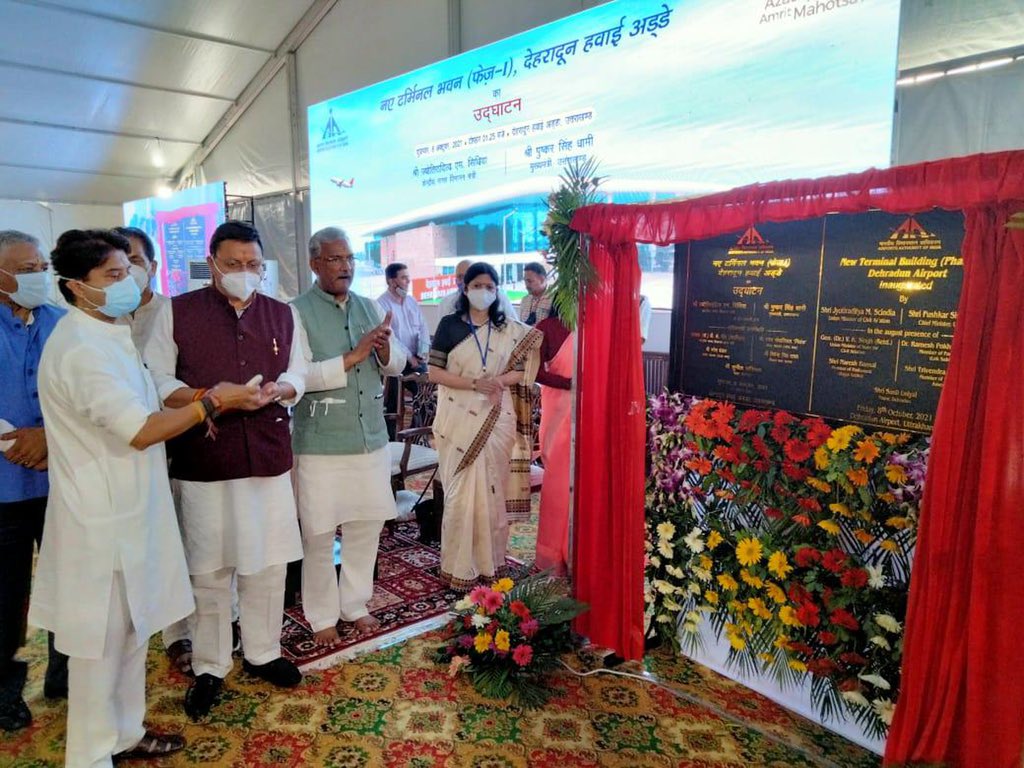 The day witnessed the inauguration of the new terminal building of the Jolly Grant Airport, Dehradun, Uttarakhand & flag-off of new UDAN routes.

Developed with the project cost of Rs. 325 Crore, the new inaugurated building is spread in an area of 28,729 Sqm, &will be able to handle 1, 200 passengers during peak hour, thereby expanding the capacity of the airport by eight-fold.

On the occasion, addressing people during the inauguration ceremony HMCA said, “This airport will open doors of progress for Uttarakhand.” He also announced 18 new heli routes to connect the hilly areas of the state in addition to 3 new routes on Dehradun-Pithoragarh-Dehradun, Pithoragarh-Hindon-Pithoragarh and Pantnagar-Pithoragarh-Pantnagar sector.

On this occasion, the dignitaries also flagged off the Helicopter Service on Dehradun-Haldwani-Pantnagar-Pithoragarh-Pantnagar-Haldwani-Dehradun-Sector and Chinyalisaur-Sahastradhara-Chinyalisaur Sector. Helicopter Service will be provided by Pawan Hans and Heritage Aviation respectively. The inauguration of the Heli Routes in Uttarakhand region is in line with the objective of the UDAN scheme of the Ministry of Civil Aviation to enhance the aerial connectivity of hilly areas in the country. 13 more heliports have been identified in Uttarakhand to provide seamless connectivity within the State.

To give a boost to the aviation industry, the Ministry of Civil Aviation (MoCA) in association with the Federation of Indian Chambers of Industry and Commerce (FICCI), supported by Government of Uttarakhand and Pawan Hans Ltd. organized the third edition of the Helicopter Summit-2021 on this occasion. Helicopter Summit is a platform that aims to bring together all the stakeholders of the industry to exchange ideas that serve the nation and elevate the ranking of the helicopter industry globally. This year’s theme is ‘India@75: Expediting the Growth of Indian Helicopter Industry and Enhancing Air Connectivity’. Shri Scindia also interacted with the aviation companies that participated in the Heli Summit organised at the Jolly Grant Airport.

Uttarakhand being one of the most pro-active states in the country and known for its efforts in promoting Helicopter industry in India became the obvious choice to host the Heli Shakti event. 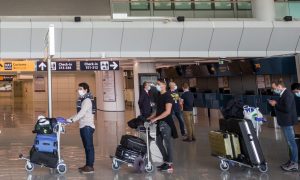 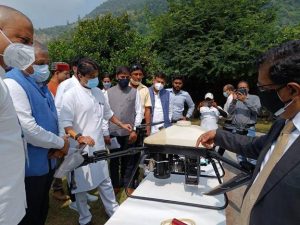 Next post Scindia flags off the Doon Drone Mela in Uttarakhand