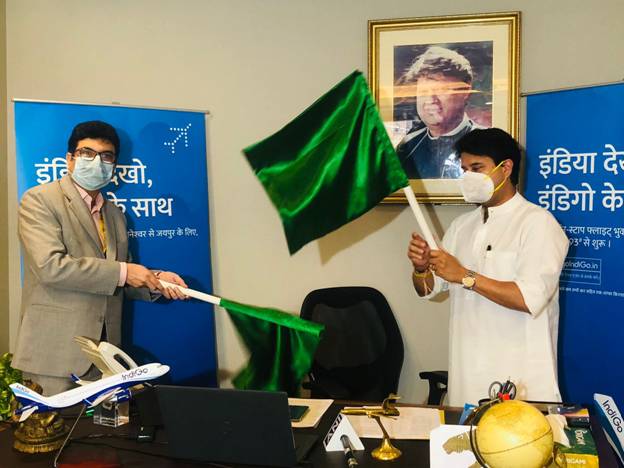 On the flight launch, Scindia said that “Yesterday, we celebrated the Madhya Pradesh Foundation Day, and today we are connecting capital of Madhya Pradesh with the capital of Chhattisgarh. Bhopal has always been known as the city of lakes and Raipur has its own natural beauty. It is only in the last 7 years that the development has attained movement in both the cities. Raipur airport holds the rank of 22nd busiest airport of the country and the dialogue for the expansion of Bhopal airport has also been initiated. It has been planned to develop a Cargo Terminal and set up MRO facilities at the Bhopal airport. The International airport license is also due for the airport. Earlier, Bhopal was only connected with 5 cities, now it’s connected with 9 cities of the country. Soon, we are also connecting Bhopal with Rewa to bolster aerial interconnectivity of the state. Till last 4 months, Madhya Pradesh was only connected with 27 cities, and now it’s connected with 50 cities. We have unlocked 50% achievement in terms of aerial connectivity for Madhya Pradesh.”

The minister further added, “Under the UDAN scheme we intend to make the fares accessible for the common man to promote air travel for the masses. Till 2025, we plan to operationalise more than 200 airports from current 136 airports. Earlier due to non-avaialibitlity of the direct flights, people had to travel for more than 12 hours to travel between the two cities. This new route will not only enhance regional connectivity but will also promote trade, commerce and tourism between these cities.”

The minister further highlighted that investment in aviation always brings a multiplier effect. Every Rs. 100 invested adds Rs. 325 in the GDP of the country. It further brings immense employment opportunities making aviation – a gateway of employment. The minister assured that the development of the new terminal buildings at a cost of Rs. 200 crores will be completed in the due course of time.

Scindia added that as mentioned by our Prime Minister Shri Narendra Modi that by 2070, India aims to achieve the ambitious target of Net Zero Emissions. He said that we aim to implement sustainable energy resources to make all our airports green airports. “I am proud to mention that Bhubaneswar airport is 80% powered by solar energy, making it a stellar example for the country. Moreover, UDAN airports such as Jharsuguda are a success in their own. The airport recorded 1 lac+ passenger in a month.” 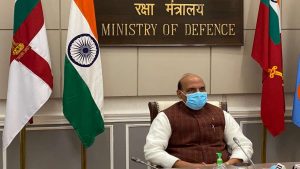 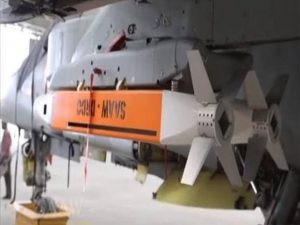