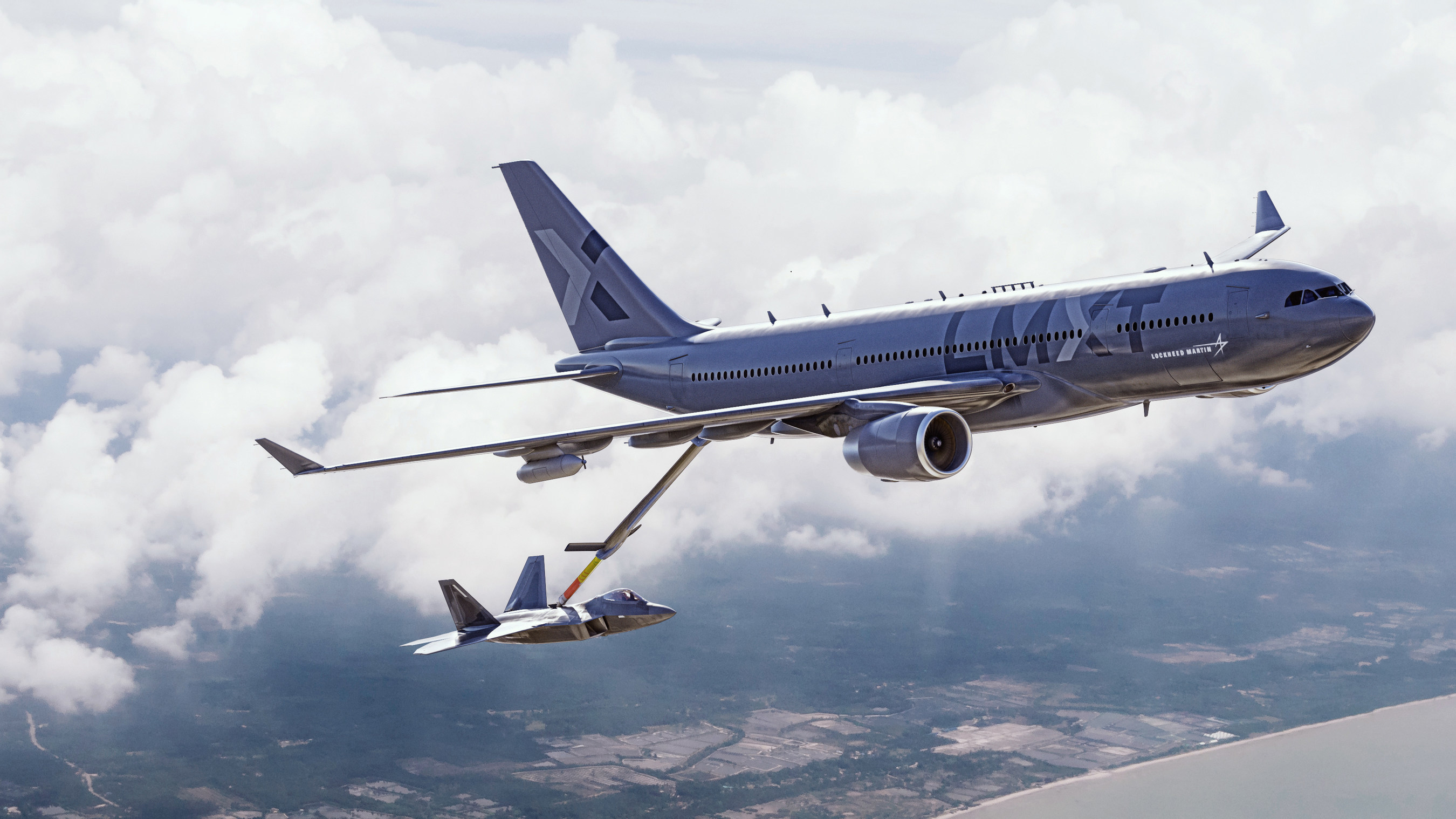 Usha Padhee, Joint Secretary, Ministry of Civil Aviation, along with other senior officials of the MoCA & AAI were also present at the ceremony held at MoCA.

Scindia, Union Minister of Civil Aviation said, “I congratulate the people of Agra for the direct connectivity with Lucknow, the capital of Uttar Pradesh. Both the cities are a perfect blend of possessing immense historic, economic & tourism potential. Agra & Lucknow are not only significant for Uttar Pradesh, but also for the entire world, for various reasons. With new flights, the time taken of 4-hour travel between the two cities has now been reduced to just 1 hour flight. I am also delighted to announce additional flights from Kanpur & Lucknow in the coming months. I assure the people of Uttar Pradesh that these are just initial steps for strengthening of aerial connectivity of the state, we are committed to do much more under the UDAN – Ude Desh Ka Aam Naagrik Scheme launched by Prime Minister Shri Narendra Modi. Under the initiative, we are establishing aerial connectivity between cities with metros, and then bolstering the interstate connectivity.”

Agra Airport, Uttar Pradesh is a Civil Enclave owned by the Indian Air Force and operated by the Airports Authority of India (AAI). Lucknow has become the third city connected with Agra via direct flights after Ahmedabad & Bangalore. The airline M/S Indigo airlines was awarded the Agra – Lucknow route under the UDAN 3.0. The airline will deploy its ATR 72 aircraft on the route.

Lucknow along with Agra and Varanasi is part of the Uttar Pradesh Heritage Arc, a chain of survey triangulations created by the Government of Uttar Pradesh to boost tourism in the state. Moreover, the city is known for its booming tourism industry along with footwear, leather, and other manufacturing units. The Taj Mahal and the Agra Fort are UNESCO World Heritage Sites that receive visitors from all over the world. These new flights will provide more travel options for the tourists and common people to travel on these sectors which will boost the economy of the region.

Moreover, under the Gati Shakti plan of the Government of India, all infrastructural developments will help raise the global profile of local manufacturers and help them compete with their counterparts worldwide. It also raises possibilities of new future economic zones.

Till date, 371 routes and 60 airports (including 5 heliports and 2 water aerodromes) have been operationalized under the UDAN scheme. 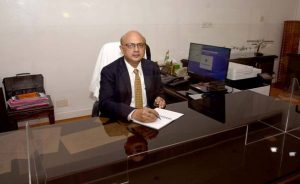 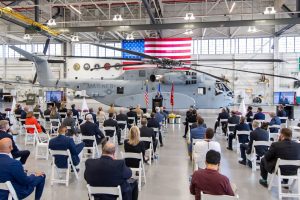