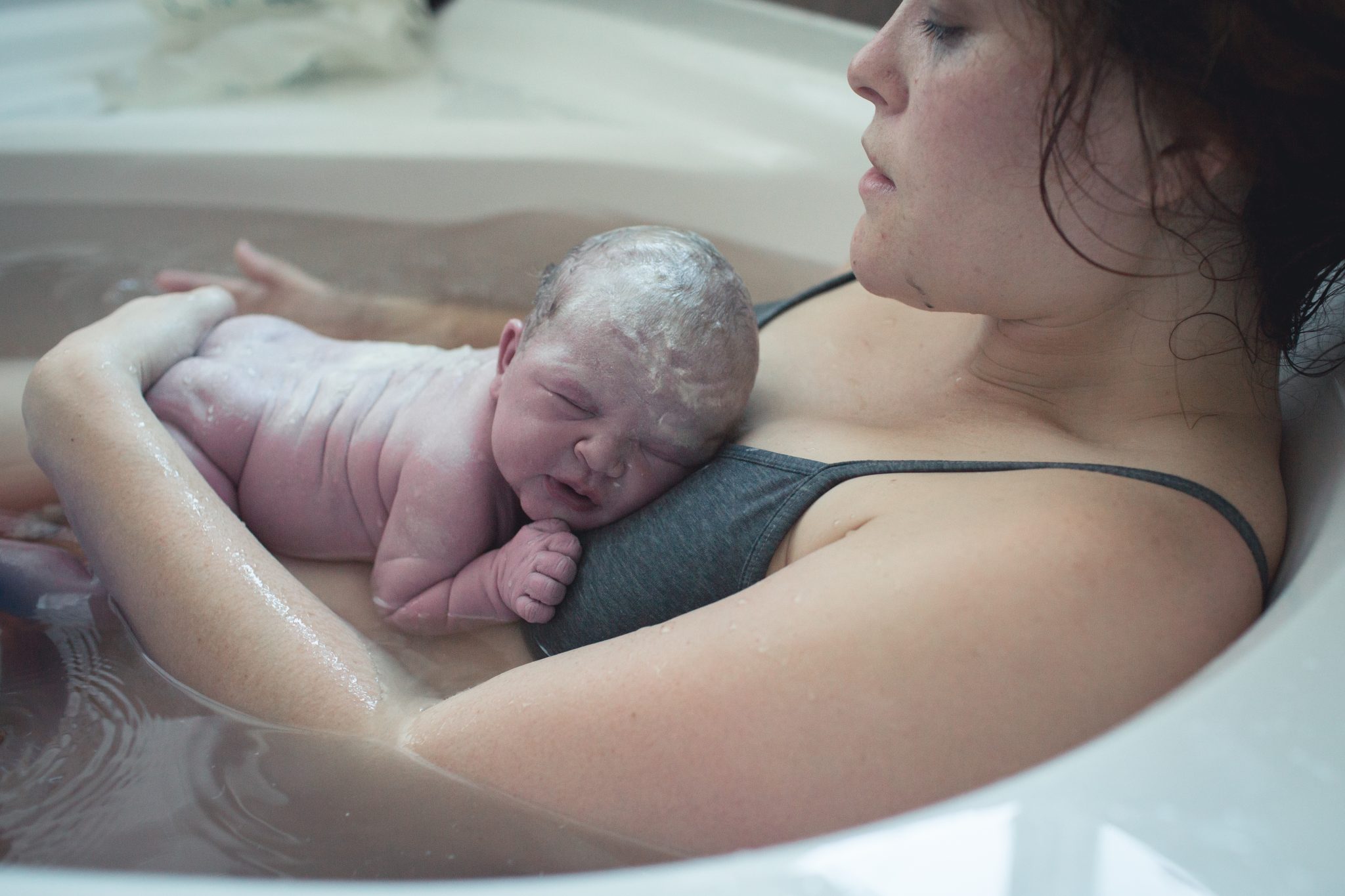 NEW DELHI: Airlines must consider giving male employees paternity leave so that they, too, can share the responsibility of bringing up children, Aviation Minister Jyotiraditya Scindia said.

He also batted for increasing the share of women pilots in the country from 15 per cent to 50 per cent.

India passed the Maternity (Amendment) Bill in 2017 that increased the right to paid maternity leave for working women to 26 weeks from 12 weeks.

While Indian airlines currently give paid maternity leave as per the 2017 law, most of them have no similar policy for men.

“I believe that our airlines are doing a tremendous job in terms of creating a healthy workplace environment for our women, whether it is creches, maternity leave and other structures,” Scindia said in his speech during an event of non-profit organisation “Women in Aviation”.

“I think we need to move beyond that,” he said.

We need to create an environment which is not only gender neutral but which looks at an equal responsibility on men as well as women in terms of family environment, he mentioned.

Therefore, that mental shift has to happen, he said, adding that we all must recognise the differences and re-imagine the fundamentals of ethics at the workplace.

Currently, 15 per cent of total pilots in India are women. Globally, the share of women pilots is even lower at around five per cent.

Scindia said: “Is 15 per cent good enough? My answer is flat no.”

“The reason is that the odds that you have overcome, the stereotypes you have surpassed, the pressure of performance you have endured have been extremely daunting. You have pierced every glass ceiling,” he noted.

But today, we need to shift the paradigm, he added.

He said there must come a day in India that this 15 per cent reaches 50 per cent of the country’s pilot strength. 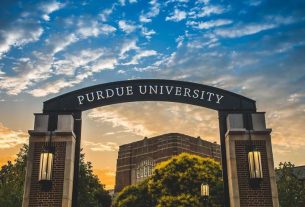 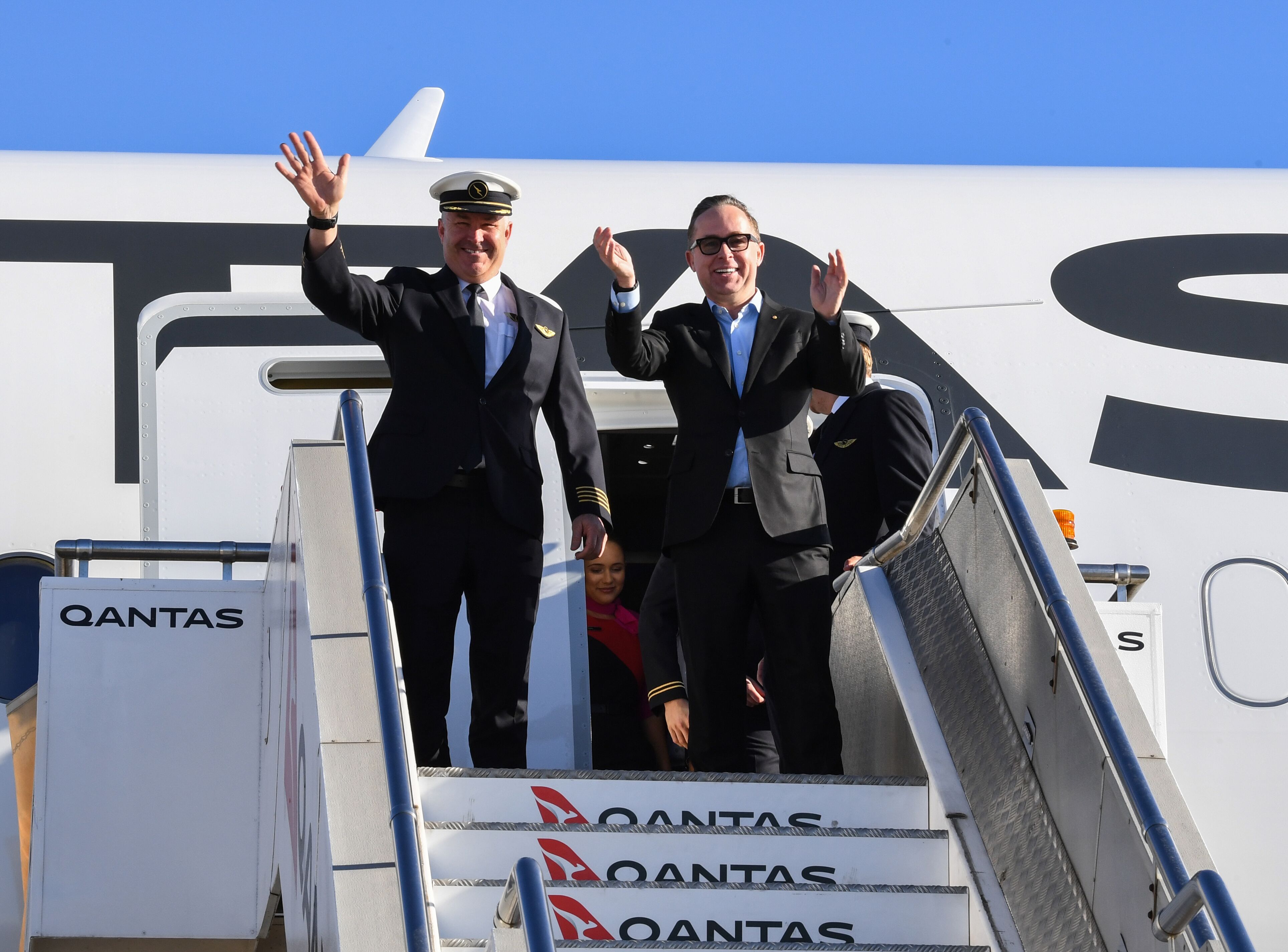 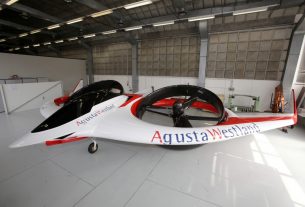