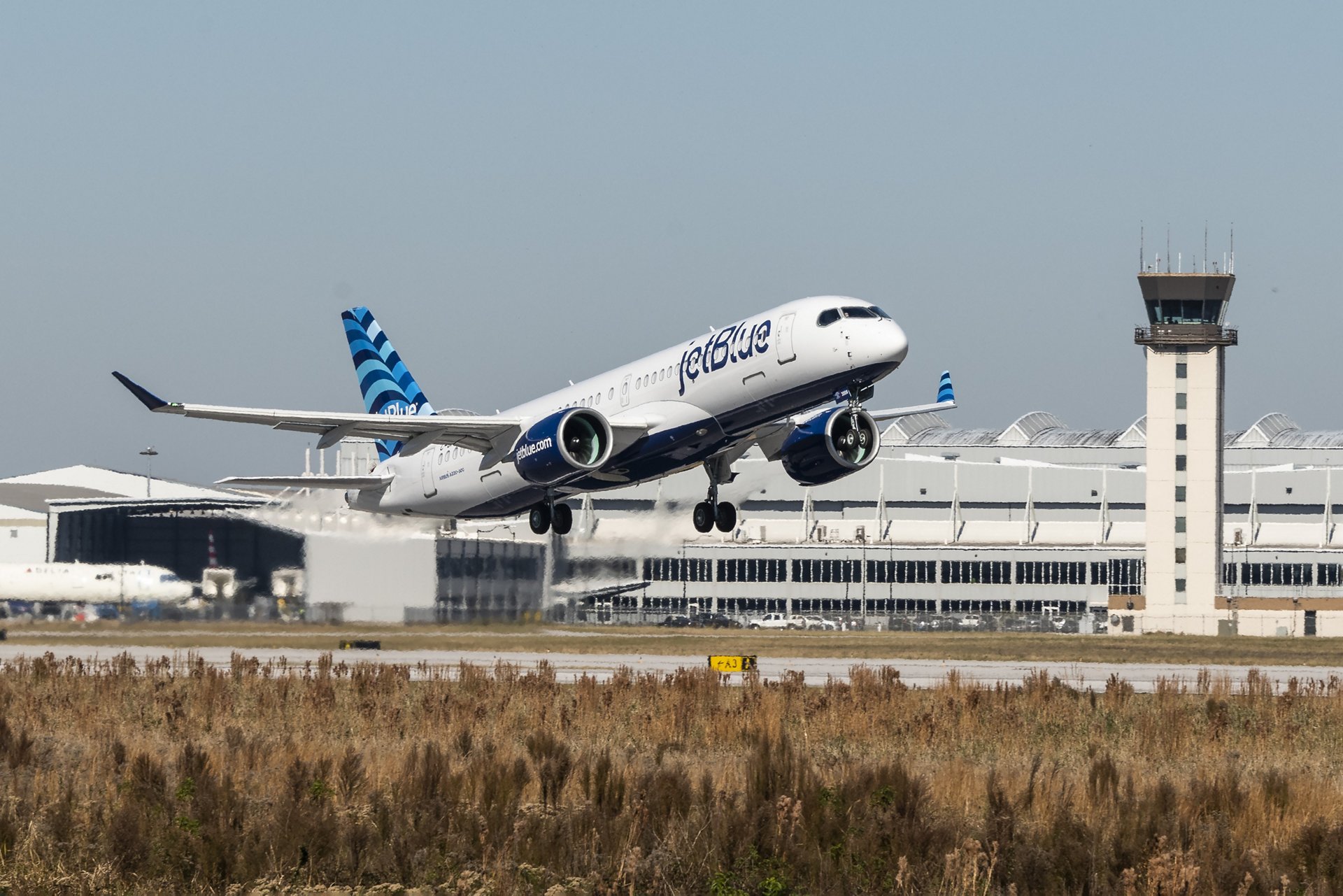 NEW DELHI: The first Airbus A220-300 for JetBlue Airways has completed its inaugural test flight from the Mobile Aeroplex at Brookley in Mobile, Alabama.

The aircraft performed its test sequences and landed safely at 5:22 p.m. The first of 70 A220 aircraft for JetBlue is scheduled to be delivered to the New York-based airline before year end.

The airline’s first A220 aircraft debuted this fall featuring a brand new tailfin livery called “Hops”, designed by JetBlue. The aircraft will be outfitted with a modern single-class cabin configuration and carry passengers on many short trips together as part of a larger journey, commonly referred to as “hopping.”

JetBlue increased its A220 order to 70 aircraft during the 2019 Paris Le Bourget airshow, only six months after announcing an initial order for 60 aircraft in January 2019.

JetBlue’s selection of the A220 aircraft in addition to its growing A320 Family fleet demonstrates how complementary these two single-aisle aircraft are working together to provide airlines with increased network flexibility as well as a seamless passenger experience across both platforms.

Benefitting from the latest technologies, the A220 is the quietest, cleanest and most eco-friendly aircraft in its category. Featuring a 50% reduced noise footprint and 25% lower fuel burn per seat compared to previous generation aircraft, plus 50% lower NOx emissions than industry standards, the A220 is a great aircraft for urban operations.

Around 130 A220s are in service at seven operators in Asia, the Americas, Europe, and Africa, expanding the global footprint of Airbus’ latest family member. 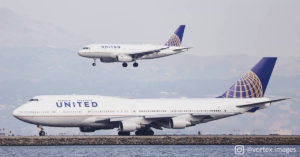 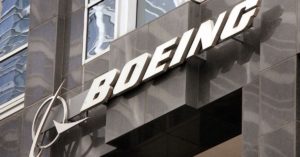 Next post Boeing partners across Aerospace for safe vaccine transport