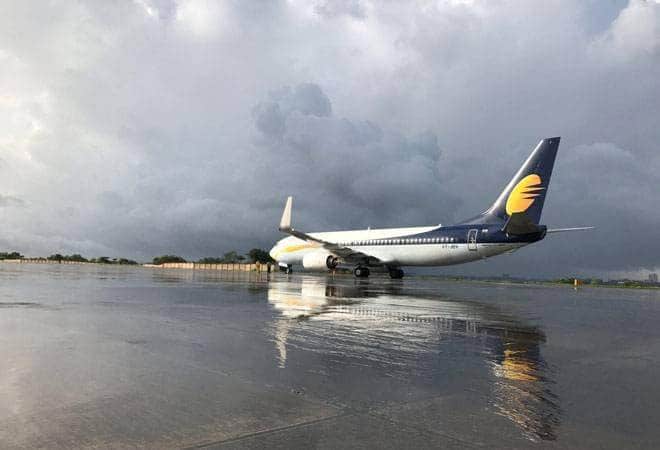 NEW DELHI: Grounded Jet Airways, which is undergoing insolvency proceedings, failed to attract any new bidders during the extended deadline period for submission of initial bids, according to a source.

The third deadline for submission of Expression of Interest (EoI) ended on August 31. With no new bidders emerging during this period, there are only three entities that had put in their initial bids earlier.

“No new EoIs have been received,” a source close to the development told PTI.

“Now, the deadline is unlikely to be extended further. The plan will be to go ahead with the three entities that had submitted their EoIs,” another source said.

It was the third time that lenders extended the deadline after the ones on August 3 and 10.

In the second round of submission of EoIs, which closed on August 10, the lenders received interest from energy baron Anil Agarwal’s family trust-backed Volcan Investments, Russian Fund Treasury RA Partners and Avantulo Group.

However, Volcan opted out of the race a day after publicly announcing its interest in Jet Airways.

After the August 10 deadline, Synergy Group Corp reportedly evinced interest in the airline.

The Synergy Group owns a majority in Colombian carrier Avianca Holdings, which has a codeshare partnership with Air India.

Etihad Airways, which owns 24 percent stake in Jet Airways, did not submit any bid.

In June, Ashish Chhawchharia was appointed as the resolution professional to manage the affairs of Jet Airways, which shuttered operations in April.

The airline has liabilities worth over Rs 26,000 crore. 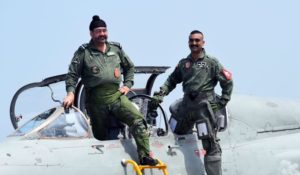