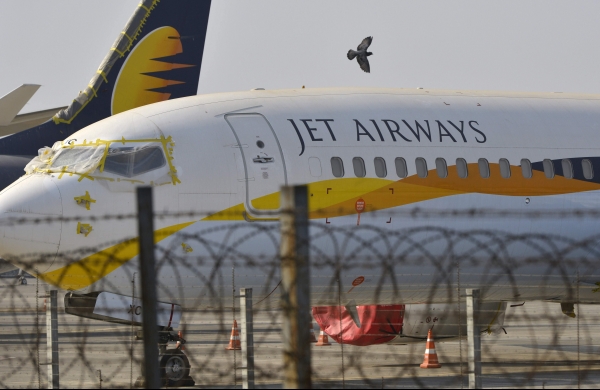 NEW DELHI: The Jet Airways Aircraft Maintenance and Engineers Workers Association (JAMEWA) has filed an application with the NCLT to expedite the insolvency process of the airlines before the end of this month so that it can get ‘summer slots’.

According to the application filed on Wednesday, “for summer months the international slots will be allocated by the end of January 2021…at present, the corporate debtor’s slots, both international and domestic, have been temporally allocated to other airlines.”

The application said the slots are for take off and landing timings at extremely busy airports such as Mumbai and Delhi that are specifically allocated to a particular airline.

For instance, Jet Airways’ take off slots from Mumbai to Heathrow London are good examples of prime and valuable slots.

Jet Airways had 810 international and domestic slots that were assigned to it prior to the resolution process, it added.

The application urged the National Company Law Tribunal (NCLT) to hear applications that it deems necessary in order to complete the Corporate Insolvency Resolution Process (CIRP), the delay of which will cause further loss to the company and thousands of workers of the airline.

Earlier in October 2020, the Committee of Creditors (CoC) of the grounded airline had approved the resolution plan submitted by a consortium of UK’s Kalrock Capital and UAE-based entrepreneur Murari Lal Jalan.

The plan was approved after the conclusion of the e-voting on the proposal, Jet Airways Resolution Professional Ashish Chhawchharia had said in a BSE filing.

“The resolution submitted by Murali Lal Jalan and Florian Fritsch has been duly approved by the CoC under Section 30(4) of the Code as the successful resolution plan,” said the filing.

The carrier was admitted to the NCLT in June 2019, and the CoC has met 16 times since then.

The airline, which ceased all operations in April 2019, owes more than Rs 8,000 crore to banks, with public sector lenders having significant exposure.

The NCLT had on June 20, 2019, admitted the insolvency petition against Jet Airways filed by the lenders’ consortium led by State Bank of India. 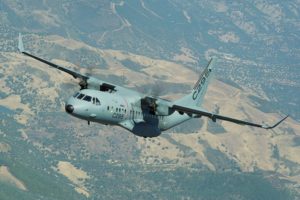 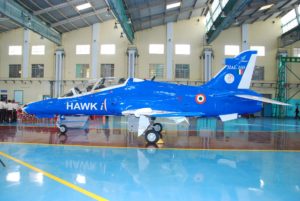