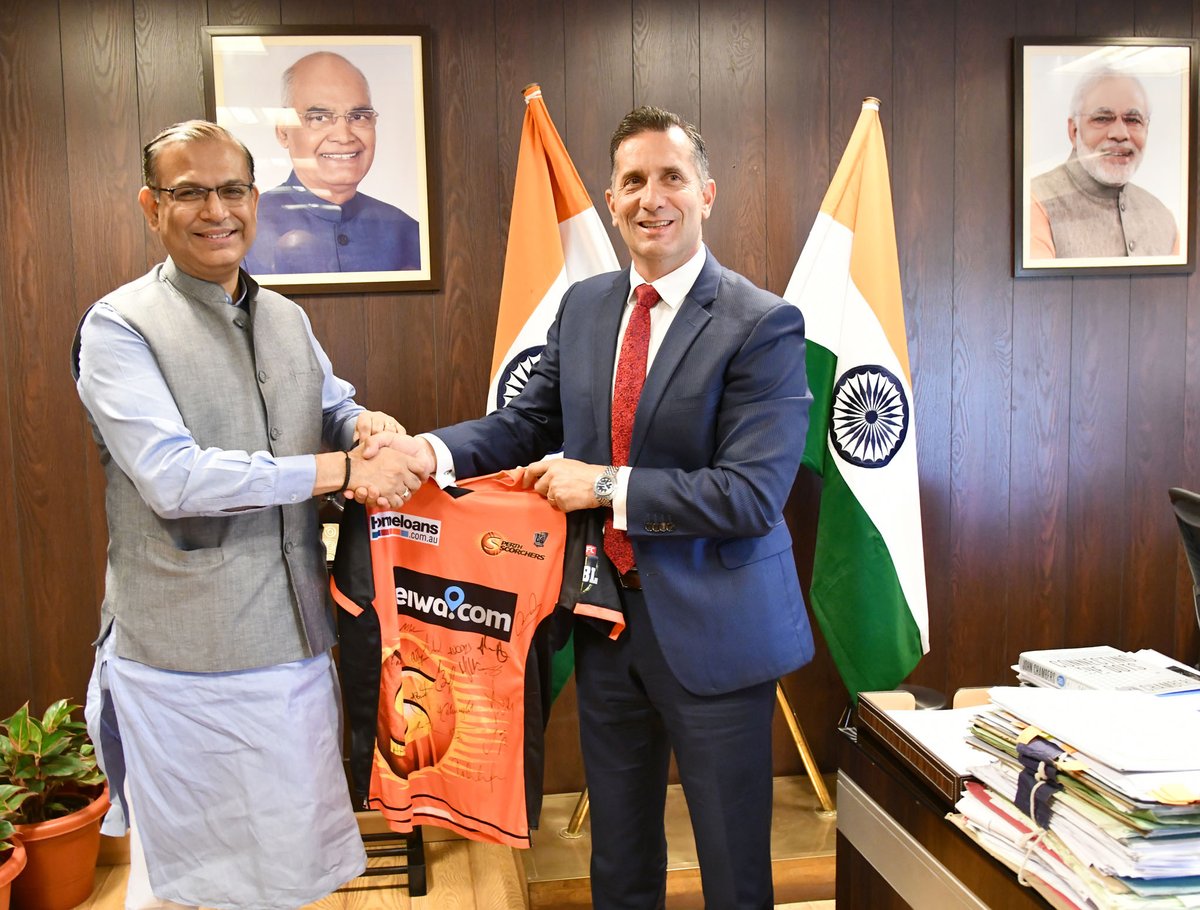 Air India Chairman and Managing Director Pradeep Singh Kharola was also present at the meeting. India is already a fast growing market for Western Australia with the number of visitors increasing by 38 per cent from the year ending December 2015 to the same period in 2017, an official release said.

“Air India has agreed to explore the business case for the route,” it added. Noting that India and Australia share strong trade, investment, sporting and education ties, Sinha said direct connectivity between the two countries has the potential to deepen these relationships.

“India has a very open air service agreement with Australia. It encourages both Indian and Australian airlines to consider making use of the liberal arrangements to mount more flights between the two countries,” the minister said.

According to the release, Papalia said the meeting was extremely productive and significantly progressed efforts towards establishing direct flights between India and Perth. 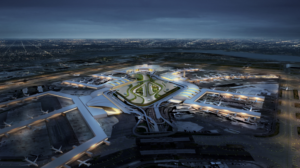 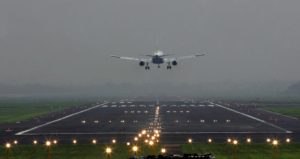 Next post Fire breaks out near Kolkata airport runway