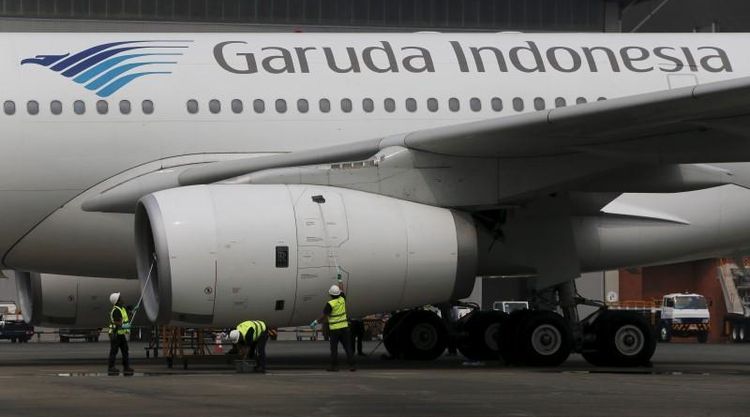 Indonesia’s national carrier Garuda has told Boeing it will cancel a multi-billion-dollar order for 49 Boeing 737 Max 8 jets after the model was involved in two fatal crashes.

The move could spark more cancellations from other major carriers, an aviation analyst said, as Boeing and US federal regulators get set to face their first public grilling by Congress since the deadly incidents.

“We have sent a letter to Boeing requesting that the order be cancelled,” Garuda spokesman Ikhsan Rosan said.

“The reason is that Garuda passengers in Indonesia have lost trust and no longer have the confidence” in the plane, he said, adding that the airline was awaiting a response from Boeing.

Boeing officials will visit Indonesia next week to discuss Garuda’s plans to call off the order, he told AFP.

Garuda had already received one of the planes, Rosan said, part of a 50-aircraft order worth $4.9 billion at list prices when it was announced in 2014.

Garuda is also talking to Boeing about whether or not to return the plane it has in its fleet, the spokesman said.

The Indonesian carrier had so far paid Boeing about $26 million, while the company’s head told local media outlet Detik that it would consider switching to a new version of the single-aisle jet.

“In principle, it’s not that we want to replace Boeing, but maybe we will replace (these planes) with another model,” Garuda Indonesia director I Gusti Ngurah Askhara Danadiputra told Detik.

A Boeing spokeswoman in Singapore told AFP on Friday: “We do not comment on customer discussions.”

Shukor Yusof, head of Malaysia-based aviation consultancy Endau Analytics, said Garuda’s announcement appeared to mark the first formal plans by a carrier to cancel an order for the 737 MAX 8.

It “will probably not be the last. There is a risk that Garuda’s rival Lion Air, which also has many 737 MAX 8 orders, might make the same decision,” he said.

“That is a risk. This has been made public by the Lion Air CEO. He stated publicly that he is considering” a cancellation.

But he added that it was difficult to predict whether more major carriers would follow suit.

“There are many unanswered questions and each airline has specific needs,” Yusof said.

This month, Lion Air said it was postponing delivery of four of the jets after an Ethiopian Airlines Boeing 737 MAX 8 went down minutes into a flight to Nairobi, killing all 157 people on board.

The Ethiopian tragedy came after a Lion Air jet of the same model crashed in Indonesia in October, killing all 189 people on board.

Budget carrier Lion — Southeast Asia’s biggest airline by fleet size and a major Boeing customer — said the now-postponed planes had been on track for delivery this year.

Lion did not immediately respond to AFP’s request Friday for comment on its current plans following Garuda’s announcement.

The airlines are the only two that use the Max 8 in Indonesia.

Both crashed planes reportedly experienced erratic steep climbs and descents as well as fluctuating airspeeds before crashing shortly after takeoff.

Investigators have honed in on an automated anti-stalling system introduced on the plane that is designed to point the nose of the plane downward if it is in danger of stalling.

From now on, all Boeing’s state-of-the-art model will be outfitted with a warning light for malfunctions in the anti-stall system, an industry source told AFP Thursday, standardising a feature previously sold as an expensive optional extra.

The development comes as the US manufacturer struggles to cope with the fallout from the two crashes, which have cast a spotlight on the safety certification process and shaken confidence in a plane that is crucial to its future plans.

Boeing and the US Federal Aviation Administration are under investigation by the Transportation Department for how the rollout of the jet was handled, including the anti-stall system. 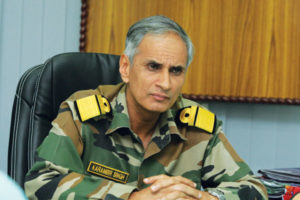 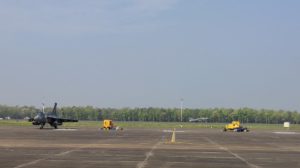