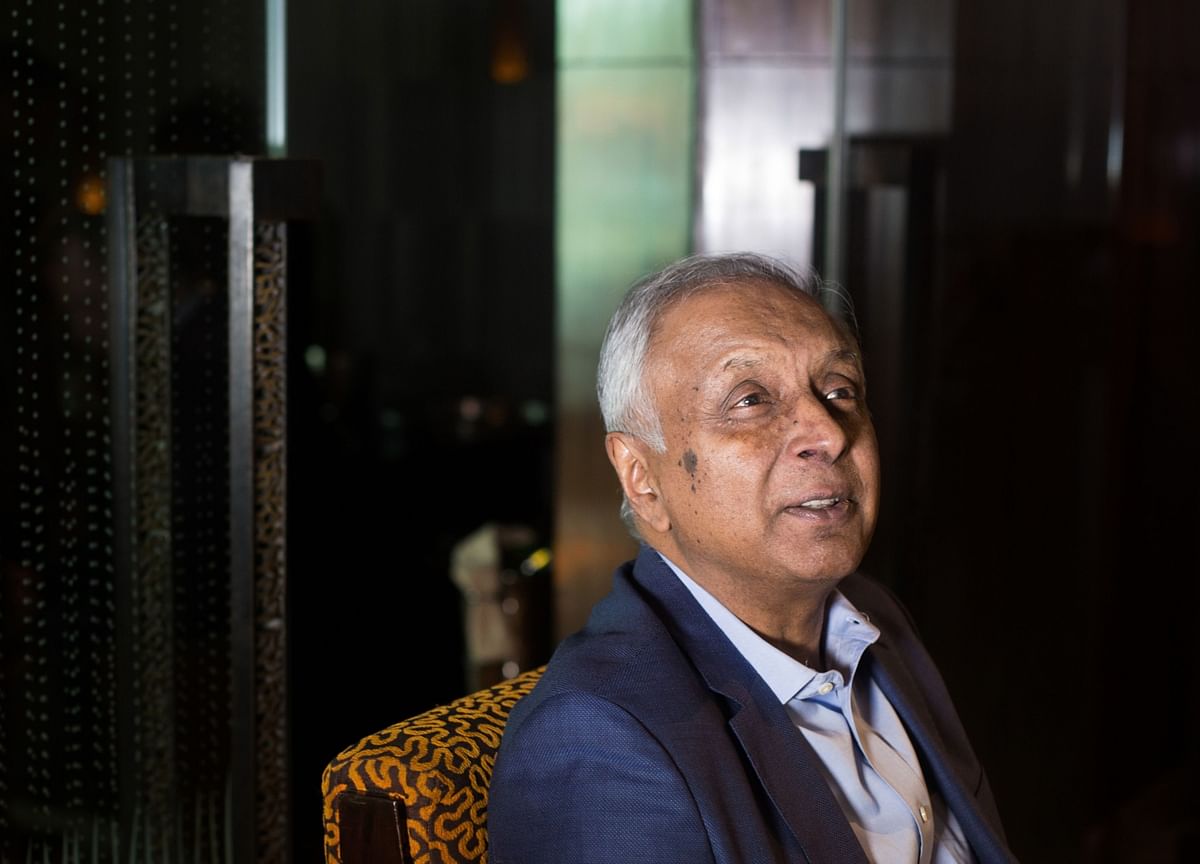 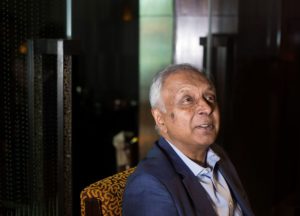 Dutta, who is currently the CEO, has been redesignated with immediate effect and his term in the new role would be valid till January 23, 2024, according to a release.

“The decision was taken unanimously by the board of directors of the company at its meeting held today (Monday),” it added.

Dutta has been associated with the company as CEO since January 24, 2019.

“During his year-long stint with the company, IndiGo has witnessed aggressive operational and business expansion.

“Dutta’s extensive experience in the aviation industry channelled IndiGo’s efforts into a mission to boost economic growth and social cohesion in India, by providing air connectivity and affordable air fares across our country and to international destinations, thereby promoting trade, tourism and mobility,” the release said.

He had also served as an advisor to the restructuring of Air Canada, US Airways and Hawaiian Air. Besides, he had been the president of Air Sahara and the United Airlines.

With a fleet of more than 250 planes, IndiGo operates over 1,500 flights daily. 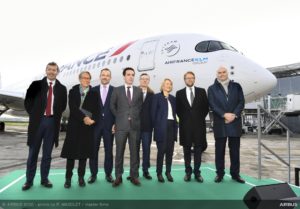 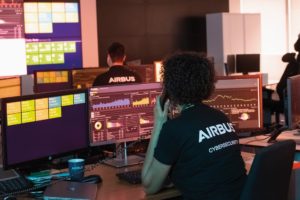