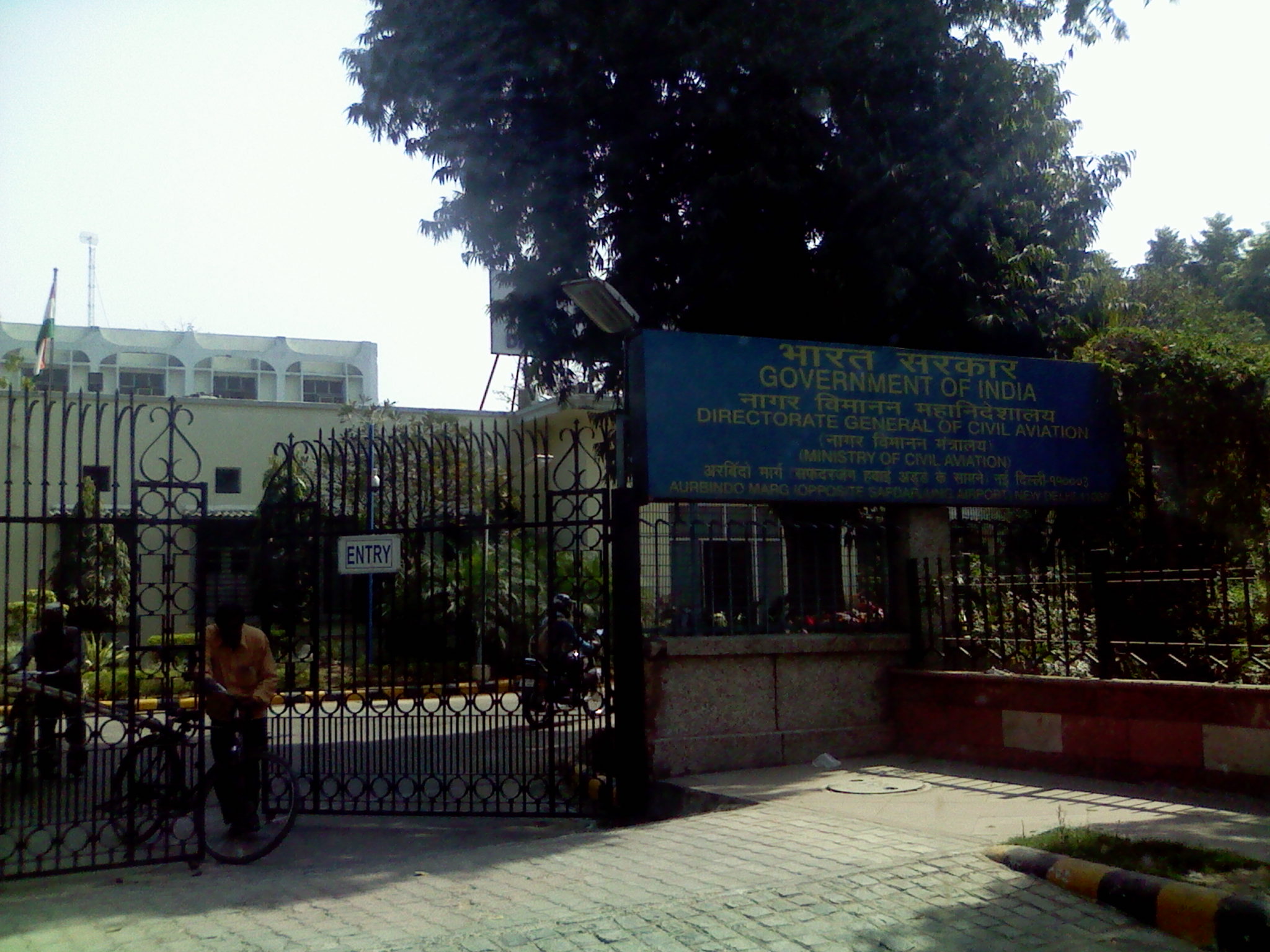 NEW DELHI: Aviation regulator DGCA on Tuesday stated that IndiGo and GoAir will be replacing a total of 180 unmodified Pratt and Whitney (PW) engines on their A320neo planes with modified ones by the end of May this year.

IndiGo and GoAir have 106 and 43 such A320neo aircraft – fitted with PW engines – in their fleet, respectively. Post the induction of the aircraft into service, there have been a number of incidents of snag in their PW engines.

As there were more LPT (low pressure turbine) failure incidents in the aircraft in IndiGo’s fleet, the airline was directed by the DGCA on November 1 last year to replace all unmodified engines in its fleet with modified ones by January 31.

Later, the regulator extended the deadline to May 30. GoAir was also told by the regulator to replace all unmodified engines by May 30.

The regulator stated on Tuesday that PW is in the process of setting up a maintenance, repair and overhaul (MRO) facility in India in collaboration with Air India for replacement of 3rd stage LPT (low pressure turbine) at their Mumbai facility.

“This will significantly reduce the time taken for the upgrade. The facility is expected to be operational by the end of February,” said the Directorate General of Civil Aviation (DGCA).

“It involves procurement/replacement of approximately 180 engines, out of which about 90 engines are expected to be replaced by February-end and the rest by the end of May,” it added. 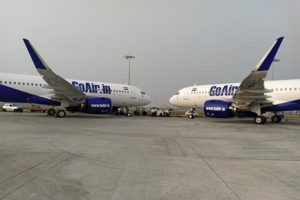 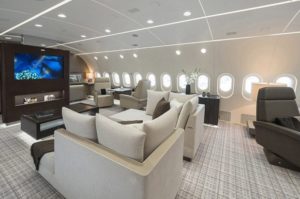