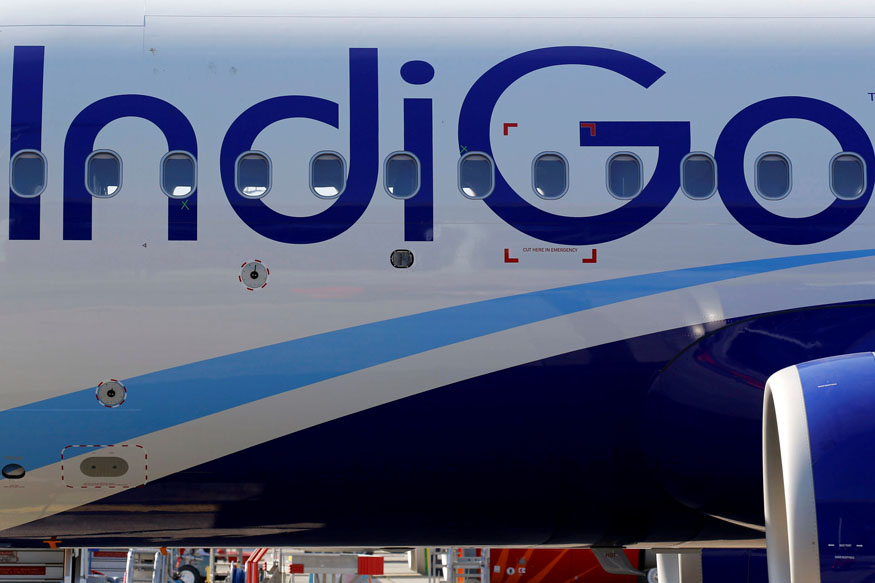 NEW DELHI: Aviation veteran Ronojoy Dutta has been appointed as Chief Executive Officer (CEO) of IndiGo for a period of five years as it plans a major international expansion this year, the low-cost airline announced Thursday.

M Damodaran, former Chairman of Securities Exchange Board of India (SEBI), has been appointed as chairman of the Indigo’s board of directors, the budget carrier said.

Dutta would be taking the charge of CEO from the company’s co-founder and interim CEO Rahul Bhatia, who stated Wednesday that the next phase of company’s growth would come from international expansion.

Dutta also served as the President of Air Sahara for two years. Moreover, he was an advisor to the restructuring of both Air Canada and US Airways.

“IndiGo has had phenomenal success in establishing itself as a world class airline, and I am so very happy to be given this opportunity to be a part of it. IndiGo is blessed to be operating in one of the highest growth economies of the world, and this opens up future opportunities for rapid growth,” Dutta said Thursday.

InterGlobe Aviation, parent of IndiGo, Wednesday reported a 75 per cent fall in net profit at Rs 190.9 crore in the December quarter as high fuel prices and currency depreciation adversely impacted the bottomline. The airline had a profit after tax of Rs 762 crore in the corresponding period of 2017-18?.

“Profitability was adversely impacted by high fuel prices and currency depreciation,” the airline said yesterday in a presentation to analysts and institutional investors.

While answering analysts’ questions during post-results conference call Wednesday, Bhatia said: “We have a huge advantage in going international in that we are going there on single-aisle planes…In those (international) markets where we are going to fly with our single-aisle low-cost strategy, we will have huge profit margins. So, we are very excited about our growth opportunities internationally. 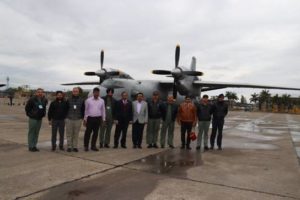 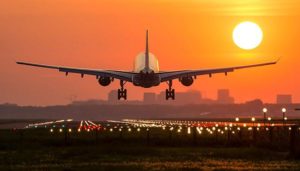 Next post India awards 235 routes under UDAN scheme, seaplanes to fly on 18 routes