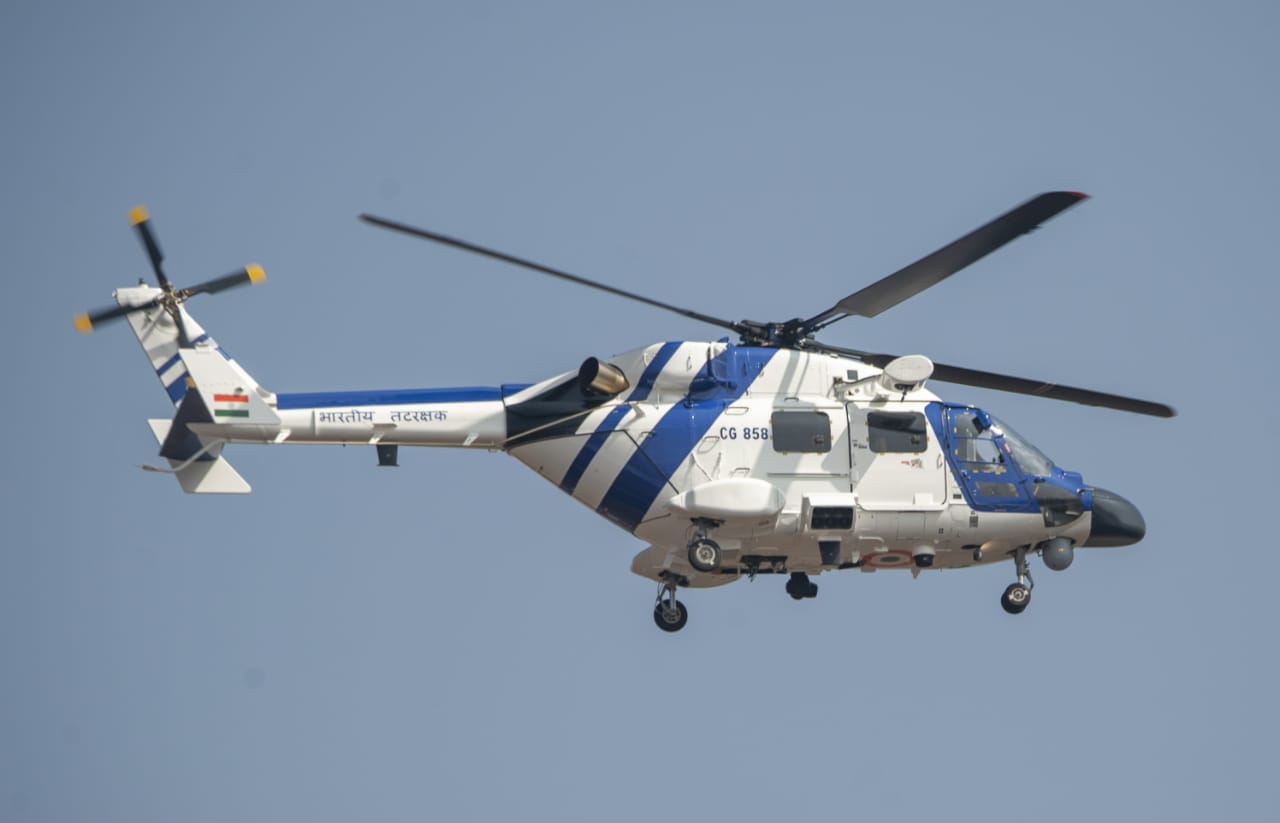 Dr Ajay Kumar in his address praised the perseverance of the ICG and HAL by inducting these helicopters in testing times and progressing our Prime Minister’s vision of ‘Make in India’. He also brought out the importance of having these advanced helicopters for ICG to operate them across the spectrum of Coast Guard operations. The ceremony was carried out in Bengaluru through digital means from New Delhi, keeping COVID-19 protocol at the fore and promoting ‘Digital India’ vision of the Government.

The ALH Mk-III marine version has been designed and developed with in-house customisation of 19 additional equipment by HAL to meet ICG requirements. The HAL will supply 16 ALH Mk-III to the ICG by mid next year. The helicopters are capable of undertaking embarked operations from ships which will enhance Coast Guard capabilities towards sea-air co-ordinated search, interdiction capabilities, coastal security, search and rescue operations, medical evacuation, humanitarian missions, pollution response missions, etc.

While appreciating ICG for the recently conducted successful operations of drugs & arms seizure and saving lives during cyclones Tauktae & YAAS, Defence Secretary said the capacity and capability augmentation of the service needs to be materialised in a time bound manner considering the onerous responsibilities bestowed on ICG by the Government.

On induction, the 16 ALH Mk-III will be positioned at four Coast Guard squadrons at Bhubaneshwar, Porbandar, Kochi and Chennai. The shared maritime boundaries with littoral states are highly susceptible to illegal activities and the regions are prone to frequent cyclones. These squadrons with embarked operations will ensure seamless surveillance and provide assistance to fishermen in distress at sea.

Director General Coast Guard K Natarajan while acknowledging the efforts of Tatrakshaks for recent concurrent successful operations said that the ICG is as prepared as ever to discharge its duties and induction of ALH Mk-III will usher a new paradigm shift in our capability to undertake ship borne operations and enhance surveillance prowess with extended reach. He also brought out that these helicopters will be deployed in a coordinated matrix alongwith ships and aircraft to strengthen the service capabilities in Area of Responsibility and beyond.

Chairman and Managing Director of HAL R Madhavan and other senior officials of Ministry of Defence were among those who attended the event. 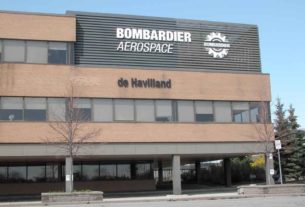 Bombardier to focus on business aviation