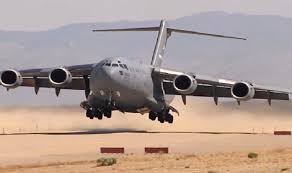 While 197 passengers were airlifted from Srinagar to Leh in C-17 aircraft, another batch of 184 passengers were ferried from Jammu to Leh, Chief Coordinator, Kargil Courier Service, Aamir Ali, said.

The IAF operates C-17, C-130 and an-32 aircraft regularly to airlift stranded passengers between Jammu and Kashmir, and Ladakh in view of the closure of the 434-km Srinagar-Leh national highway owing to heavy snowfall in December last year.

The highway was reopened on February 28 but the fresh snowfall early this week again forced its closure.

Thousands of passengers were airlifted by the IAF since the commencement of the Kargil courier service between the two union territories in January. 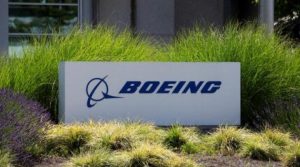