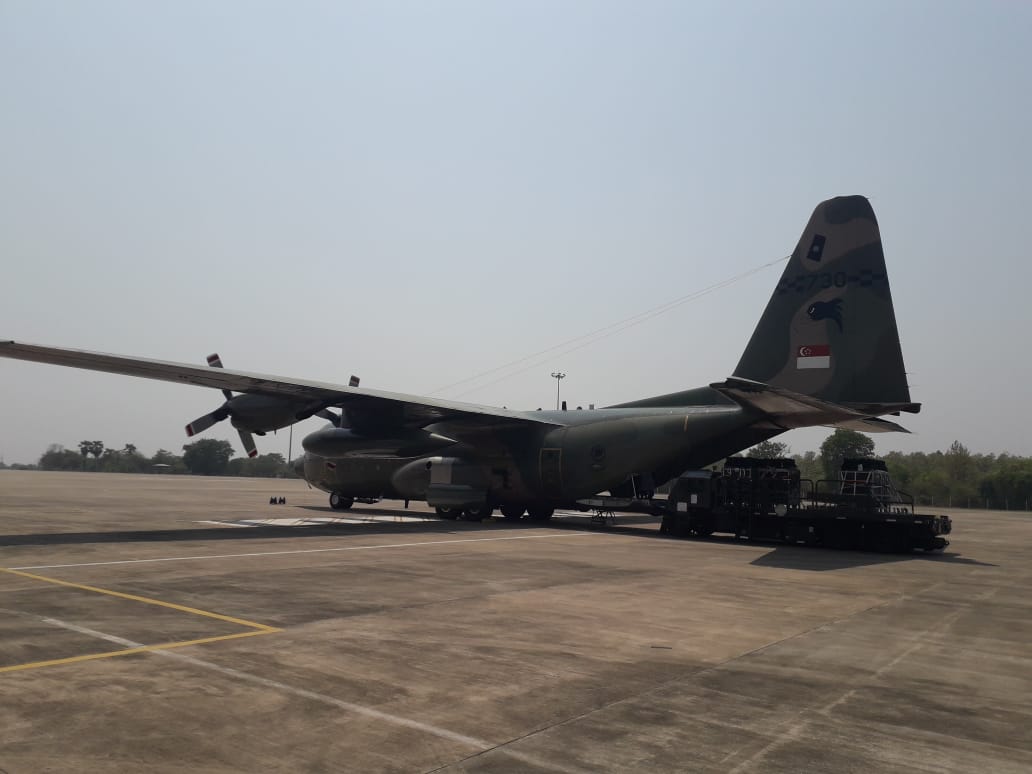 Moreover, two C-130 aircraft of the Singapore Air Force brought a total of 256 oxygen cylinders to the Panagarh air base in West Bengal, they added.

Two C-130 aircraft of Republic of Singapore Air Force arrived at Panagarh Air base today with a batch of oxygen cylinders. The operations involved contact less off loading and ground operations. pic.twitter.com/FXm37aKtmn

India is struggling with the second wave of the coronavirus infection as hospitals in several states are reeling under a shortage of medical oxygen and beds.

On Tuesday, the IAF airlifted nine cryogenic oxygen containers from Dubai and Singapore and brought them to Panagarh.

The IAF conducted various domestic flights on Wednesday to transport oxygen tankers from one place to another.

It used its C-17 aircraft to take four oxygen tankers — one each from Agra, Hindon, Bhopal and Chandigarh — to Ranchi, the officials said.

Another C-17 aircraft was used to ferry two oxygen tankers each from Indore to Raipur and from Bhopal to Surat, they noted.

Two oxygen tankers were transported by the IAF from Jodhpur to Jamnagar, the officials said.

Another C-17 aircraft will airlift four oxygen tankers each from Indore to Jamnagar and from Gwalior to Ranchi, they added.

On Tuesday, The IAF airlifted eight cryogenic oxygen containers from Hyderabad to Bhubaneswar, two from Bhopal to Ranchi and two from Chandigarh to Ranchi.

Since last Friday, the IAF has been airlifting empty oxygen tankers and containers to various filling stations across the country to speed up the distribution of the much-needed medical oxygen in treating COVID-19 patients.

The IAF has also transported essential medicines as well as equipment required by the designated COVID hospitals in various parts of the country.

India saw a record single-day rise of 3,60,960 coronavirus cases, which pushed its tally to 1,79,97,267, while the death toll due to the viral disease crossed two lakh with 3,293 more fatalities, the health ministry said on Wednesday.

A total of 1,48,17,371 people have recuperated from the disease, while the case fatality rate stands at 1.12 per cent, the ministry’s data updated at 8 am showed. 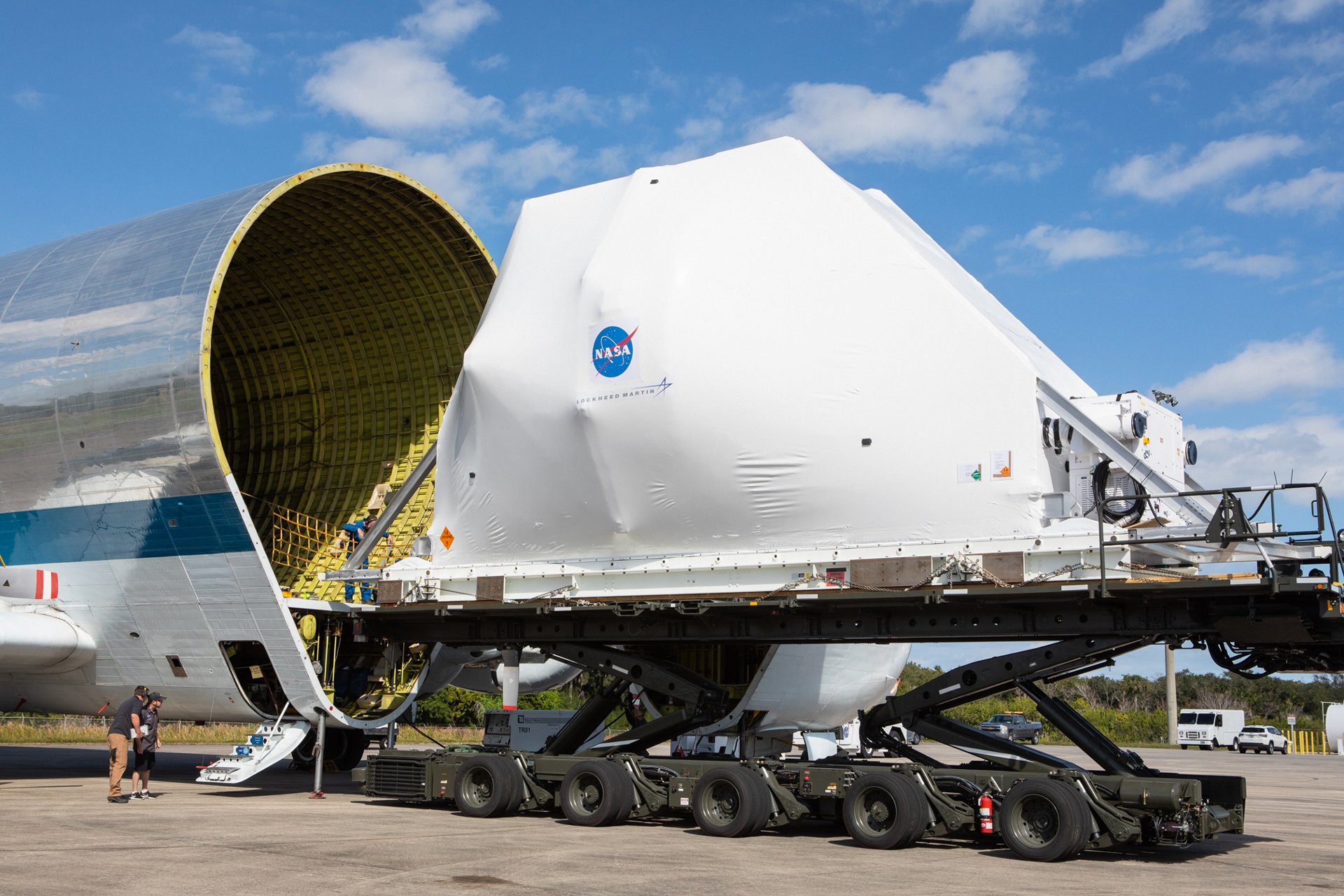 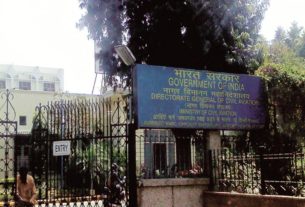