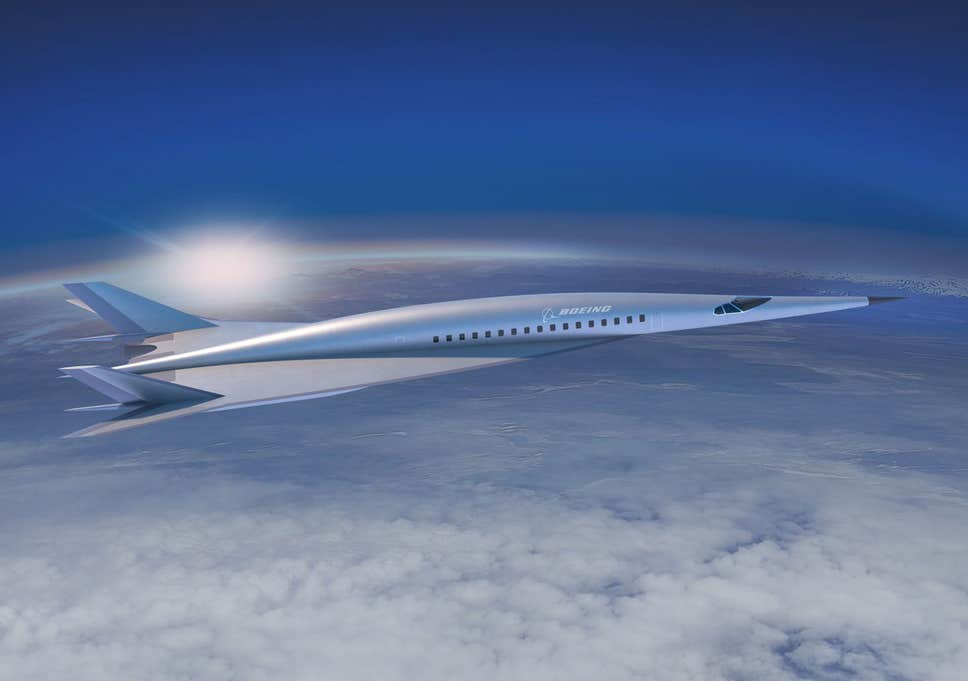 NEW DELHI: To cater to growing travel demands, India would need around 2,400 aircraft in the next 20 years and around 85-90 per cent of them would be narrow-body, a senior executive of global aerospace giant Boeing said on November 6. Indian airlines currently have around 600 aircraft in their fleet.

While narrow-body planes are smaller and used for short-haul routes, wide-body aircraft are used to fly on medium and long-haul routes.

“Based on economic growth, evolving business models and the dynamics in the marketplace, India will need around 2,400 new aircraft deliveries in the next 20 years,” said Darren Hulst, Deputy Vice President of Commercial Marketing, Boeing.

“The vast majority of these aircraft, as we no doubt expect, would be single-aisle fleets, 737-sized aircraft. It will make up for 85-90 per cent of the deliveries in the market place,” Hulst explained, while unveiling the company’s annual India Commercial Market Outlook at New Delhi on November 6.

Hulst said around 13-15 per cent of the deliveries, that will happen in the next 20 years in India, would that be of wide-body aircraft.

According to a Boeing press release, low-cost carriers continue to lead in the Indian market having expanded six-fold in the last decade.

“India also added approximately 30 international city pairs in the past year, and the 10 longest haul routes are all flown by Boeing wide-bodied aircraft,” it added. 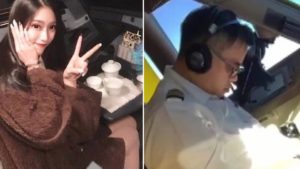 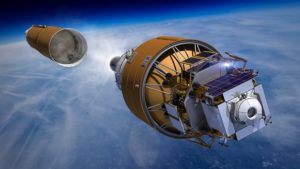