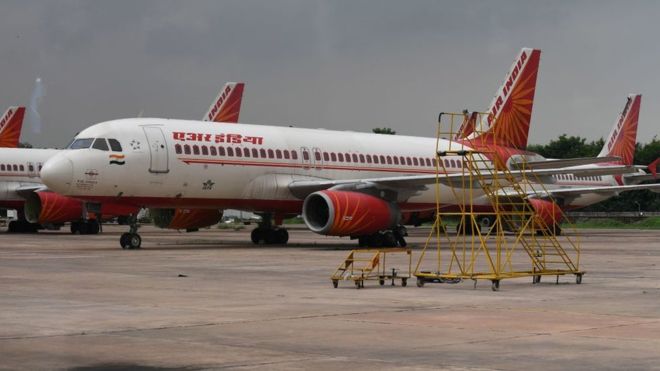 Hardeep Singh Puri told the Lok Sabha that the country’s aviation sector is the third-largest in the world and there is an annual growth of 17 percent.

In 2008, the number of passengers stood at 117 million and now it is around 440 million. It is expected to touch 1 billion, Hardeep Singh Puri said.

With the kind of orders for aircraft, the number could be 2,000 in a short time, Hardeep Singh Puri noted. The country currently has over 600 aircraft.

Hardeep Singh Puri was responding to a debate on a bill to amend the Airports Economic Regulatory Authority of India (AERA) Act.

ATF accounts for a significant chunk of the operational costs of an airline.

The cost of aviation is high as there are institutional constraints, Hardeep Singh Puri said.

Hardeep Singh Puri said that the debt of Air India is completely unsustainable and privatization of the airline would be pushed through soon.

The national carrier has a debt burden of more than Rs 50,000 crore. 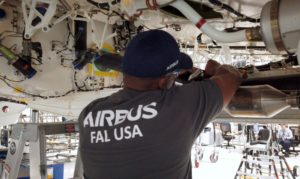 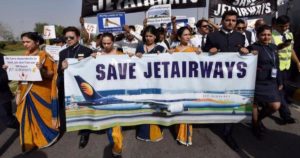