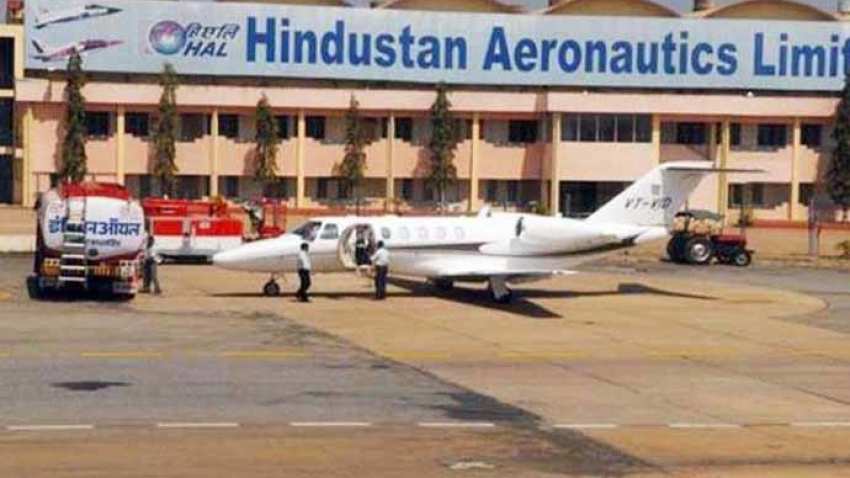 NEW DELHI: The government of India is planning to sell 15 per cent stake in Hindustan Aeronautics Ltd (HAL) through an offer for sale, which could fetch about Rs 4,000 crore to the exchequer.

The government is looking to appoint up to three merchant bankers for managing the offer for sale (OFS) and has invited bids for the same by February 21.

It holds 89.97 per cent stake in state-owned defence firm HAL, which was listed on the stock exchanges in March 2018.

“The government intends to divest 15 per cent paid-up equity capital of HAL out of its shareholding of 89.97 per cent through OFS method of shares by promoters,” said the request for proposal (RfP) floated by the finance ministry for appointment of merchant bankers.

The sale of 15 per cent stake in HAL would fetch about Rs 4,000 crore to the government, calculated at the current market price. Shares of HAL closed at Rs 811.60, down 1.69 per cent over the previous close on the BSE.

The merchant bankers would advise the government on the timing and modalities of the OFS, conduct market surveys and roadshows and advise on regulatory norms, among others.

So far, in the current financial year, the government has mopped up Rs 18,094.59 crore through disinvestment transactions as compared with the budget target of Rs 1.05 lakh crore. 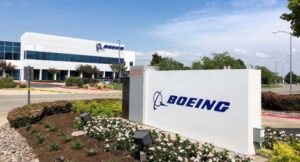 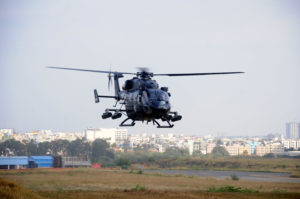