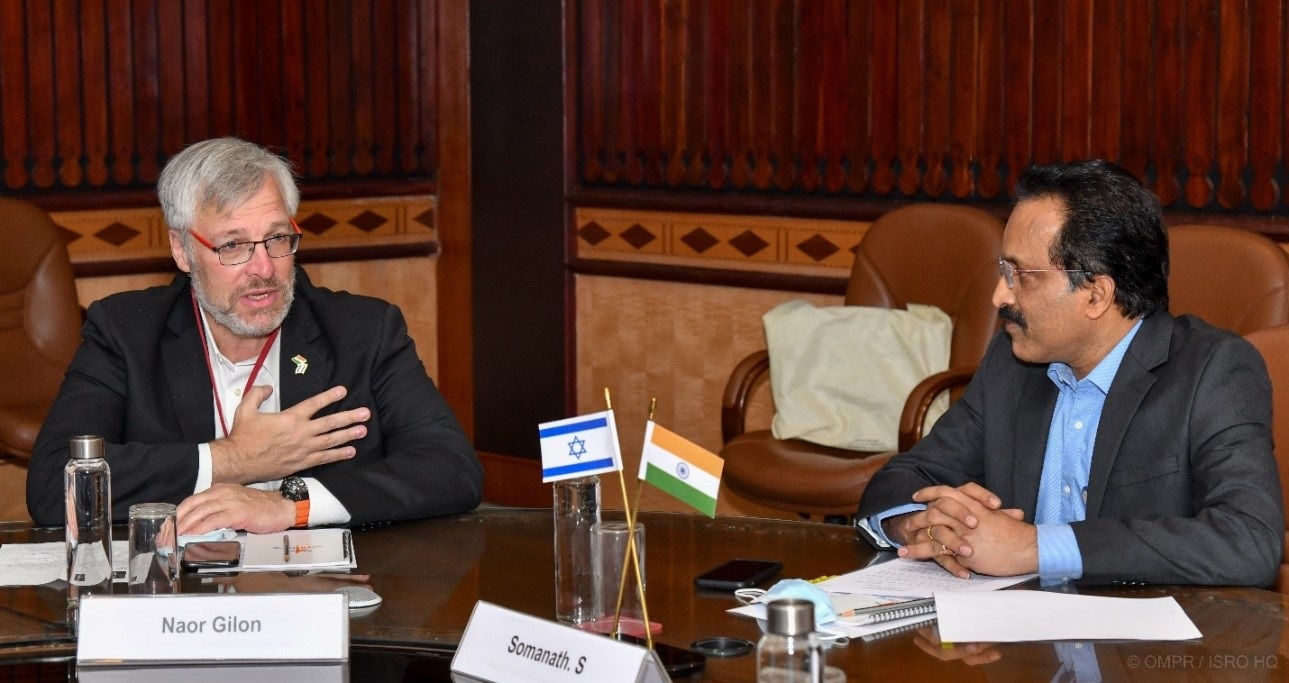 NEW DELHI: India and Israel discussed avenues for expanding space relations, in the backdrop of reforms in the sector announced by the Narendra Modi government, in addition to ongoing cooperation.

Ambassador of Israel to India Naor Gilon called on Chairman of Indian Space Research Organisation (ISRO) and Secretary in the Department of Space, S Somanath at ISRO headquarters here on Tuesday.

“The ongoing interactions between the space agencies and the avenues for expanding space relations between India and Israel, in view of space reforms announced by Government of India, were discussed during the meeting”, an ISRO statement said.

The ISRO is in discussions with Israel Space Agency (ISA) to enhance cooperation and identify potential opportunities to work together.

The two agencies had also discussed potential opportunities of working together in future including launch of Israeli satellites in Indian launcher and commemorating 75th anniversary of Indian independence and 30 years of India-Israel diplomatic relations through an appropriate event in 2022.

According to ISRO’s annual report, “It is proposed to fly ISA’s EPS in ISRO’s small satellite”. 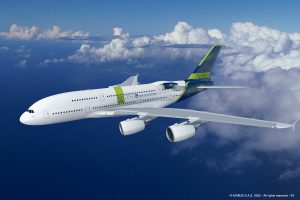 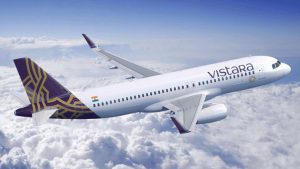