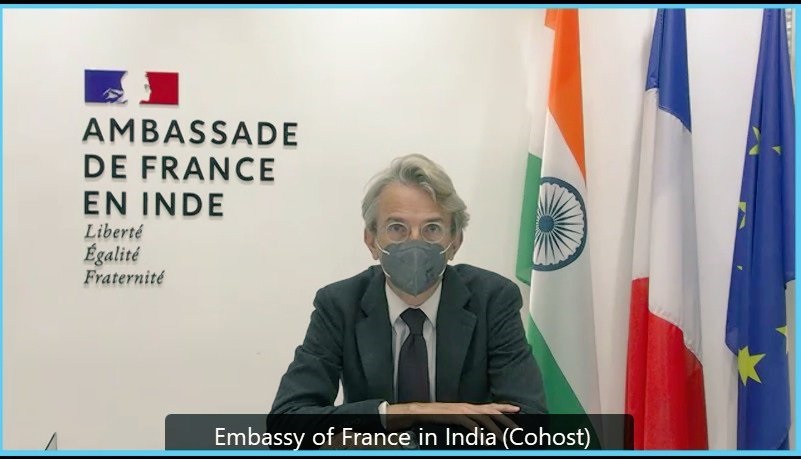 NEW DELHI: The marine version of the French-made Rafale fighter jet has been successfully flight-tested at a shore-based facility in Goa where conditions similar to that on the indigenously-developed aircraft carrier INS Vikrant were simulated, a top diplomat said.

The Rafale-M is pitted against the US-made Super Hornet — both of which are being evaluated for a possible purchase by the Indian Navy for deployment on the 44,000-tonne INS Vikrant that is undergoing trials in the Arabian Sea and the Bay of Bengal for likely commissioning in August.

“Tests were done to check its (Rafale-Marine’s) take-off (capability) from the deck of your (India’s) carrier and it has done very well,” Frech Ambassador to India Emmanuel Lenain told journalists on Tuesday evening here in a free-wheeling conversation.

India’s new aircraft carrier has been designed as a ski-jump launch ship, different from many other such carriers, which use a catapult launch for their jets. The aircraft selected by the Indian Navy consequently must be capable of taking off in this fashion, carrying all weapon systems and full fuel load.

Boeing’s Super Hornet or F/A-18 jet, which is also being offered to India, is expected to undergo similar tests at INS Hansa next month.

The suppliers have made modifications to both Rafale-M and Super Hornet to make them suitable for the Indian order, defence sources said.

The Navy was looking for an aircraft that is capable of delivering nuclear loads, air-to-air and air-to-ground missiles, and precision-guided bombs, they said.

The Navy wants to initially purchase 26 jets for its aircraft carrier, though it had issued in 2017 a Request for Information (RFI) for 57 multirole aircraft capable of being launched from carriers.

The RFI was issued as the Navy will be phasing out the MiG-29Ks, currently being used on INS Vikramaditya — a modified Kiev class carrier — in 2034.

Ambassador Lenain pointed out that Indian Air Force was already using Rafale fighter jets and “was very satisfied with the aircraft”.

Since the IAF has Rafale jets, a Naval order would build on commonality, he said.

“We have already supplied 35 Rafales in the last order and will complete it by sending the 36th before the deadline in April,” he said.

India had in 2016 placed the order for the jets with Dassault in a fly-away condition. 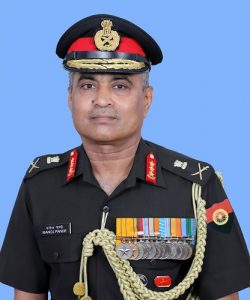 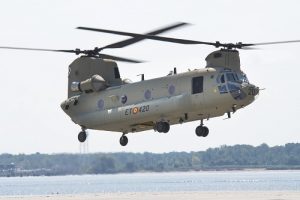