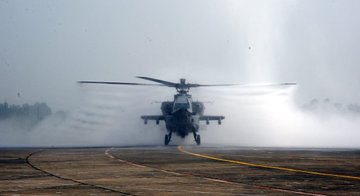 The eight helicopters, manufactured by aerospace major Boeing, were part of a multi-billion dollar deal India struck with the US for 22 Apache AH-64E choppers nearly four years ago.

In a brief address after induction of the fleet, Air Force chief Air Chief Marshal B S Dhanoa said procurement of choppers with latest technology was a “significant step” towards modernisation of the IAF.

“The Apache helicopters will enhance the operational capabilities of the IAF,” he said at this strategically located air-base, adding that the fleet will be deployed in India’s western region.

The induction of the Apache fleet came over six months after India carried out an air strike deep inside Balakot in Pakistan, and amid demands by the IAF to further bolster its combat capabilities to deal effectively deal with any external security threat.

The AH-64E Apache is one of the world’s most advanced multi-role combat helicopters and is flown by the US Army. The choppers are customised to suit IAF’s future requirements.

The Apaches also have a fully integrated digital cockpit which enhances its mission performance. It is uniquely suited for reconnaissance, security, peacekeeping operations, and lethal attack across myriad environments without reconfiguration

In a statement, Boeing said India is the 16th nation to procure the Apache, and that it is receiving the most advanced variant, of the chopper.

“Boeing is committed to supporting the modernisation requirements of the Indian armed forces and maintaining them to be mission-ready,” said Salil Gupte, president of Boeing India.

“We are confident that the Apaches will be an indispensable asset to the Indian Air Force. We will continue our efforts to deliver advanced capabilities to India’s defence forces,” added Gupte.

The IAF chief said the Apache helicopters will replace the ageing Mi-35 fleet of the IAF and the last batch of the choppers will be delivered by March 2020.

The IAF had signed a multi-billion dollar contract with the US government and Boeing Ltd in September 2015 for 22 Apache helicopters.

Additionally, the Defence Ministry in 2017 approved the procurement of six Apache helicopters along with weapons systems from Boeing at a cost of Rs 4,168 crore for the Army. This will be its first fleet of attack choppers.

Boeing has delivered more than 2,200 Apaches to customers around the world since the aircraft entered production.

“By 2020, the IAF will operate a fleet of 22 Apaches, and these first deliveries are ahead of schedule,” the company said.

The aerospace major said the AH-64E has the latest technology insertions, maintaining its standing as the world’s best attack helicopter.

The AH-64E Apache for the IAF completed successful first flights in July 2018. The first batch of Indian Air Force crew began their training to fly the Apache in the US in 2018.

The eight Apache choppers had arrived in India in July. 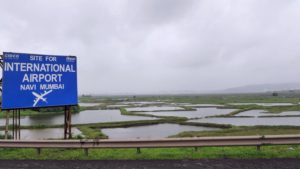 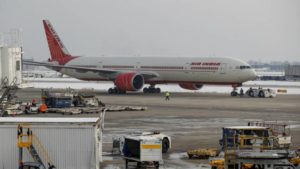