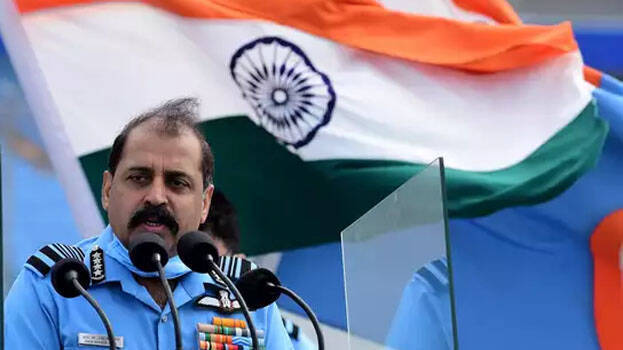 NEW DELHI: Chief of Air Staff Air Chief Marshal RKS Bhadauria is scheduled to leave for France on Tuesday on a three-day visit during which he will hold talks with several senior French military officials and take stock of production and delivery timelines of some of the remaining Rafale jets.

The Indian Air Force( (IAF) Chief is scheduled to hold extensive talks with Chief of Staff of the French Air Force Philippe Lavigne on ways to further expand cooperation between the two forces, people familiar with the matter said.

There is a possibility of Air Chief Marshal Bhadauria flagging off a batch of five-six Rafale jets from the Merignac airbase in French port city of Bordeaux for India, they said.

Dassault Aviation, the manufacturer of Rafale jets, was scheduled to send six Rafale aircraft to India by the end of April.

The arrival of the new batch of the aircraft will pave the way for the IAF to raise a second squadron of the Rafale jets. The new squadron will be based in Hasimara air base in West Bengal.

The first Rafale squadron is based in Ambala air force station. A squadron comprises around 18 aircraft.

India had signed an inter-governmental agreement with France in September 2016 for procurement of 36 Rafale fighter jets at a cost of around Rs 58,000 crore.

Dassault Aviation has delivered 14 jets to the Indian Air Force so far. The first batch of five Rafale jets arrived in India on July 29 last.

The people said the IAF Chief will also take stock of production and delivery timelines of the remaining Rafale jets.

The Rafale jets are capable of carrying a range of potent weapons. European missile maker MBDA’s Meteor beyond visual range air-to-air missile, Scalp cruise missile and MICA weapons system will be the mainstay of the weapons package of the Rafale jets.

The people cited above said the Chief of Air Staff is also likely to visit a couple of French military bases during his three-day visit.

Besides the Chief of Staff of the French Air Force, Air Chief Marshal Bhadauria is scheduled to meet a number of other military officials. 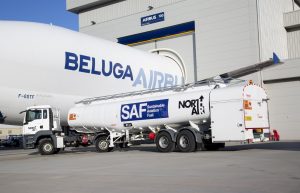