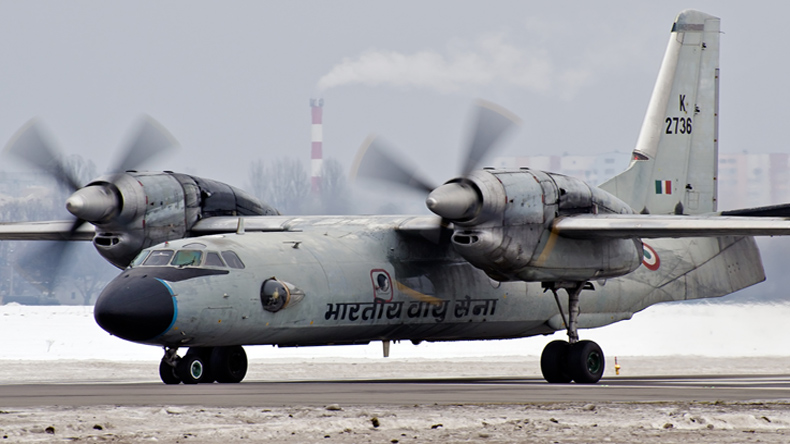 NEW DELHI: An AN-32 transport aircraft of the Indian Air Force (IAF) with 13 people on board lost contact with ground agencies around 35 minutes after it took off from Jorhat in Assam on Monday, official sources said

The aircraft got airborne at around 12:25 PM and lost all contacts with ground staff at around 1 PM, they said

A total of eight crew and five passengers were on board the aircraft, the sources said.

The Indian Air Force has deployed all available resources to locate the aircraft, said the sources. 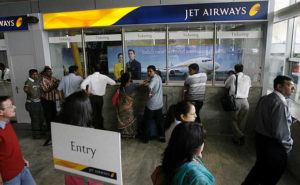 Previous post SpiceJet to hire up to 2,000 Jet staff, including pilots and cabin crew 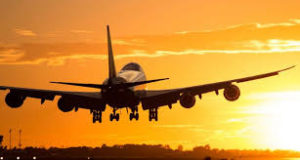 Next post US ban has ‘no effect’ on Huawei’s aviation business: Official