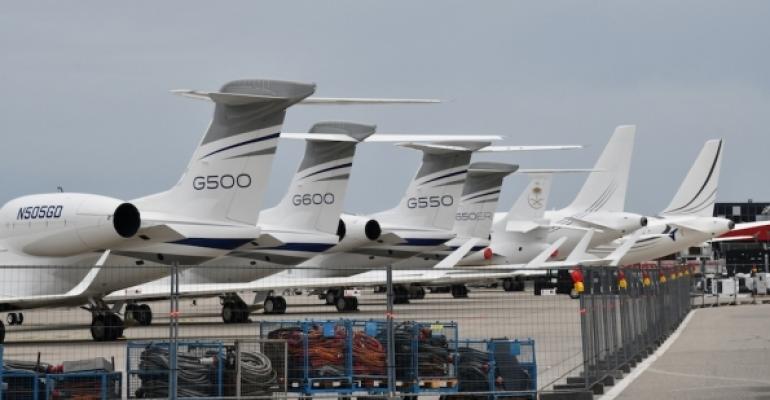 NEW DELHI: Gulfstream Aerospace has announced that it has acquired The NORDAM Group Inc. manufacturing line that produces nacelles for the Gulfstream G500 and Gulfstream G600.

Gulfstream had been operating the Tulsa, Oklahoma-based line since early September as part of an agreement with NORDAM to address its July bankruptcy filing. NORDAM had been producing the nacelles for Gulfstream’s G500 and G600 engine supplier, Pratt & Whitney Canada.

NORDAM filed an agreement in a Delaware bankruptcy court in September that allowed Gulfstream to restart the manufacturing program and provided for the eventual transfer of the program’s assets to the Savannah-based business-jet manufacturer. A U.S. bankruptcy judge approved the transfer Sept. 26, allowing Gulfstream to complete the acquisition. Further details of the agreement will not be disclosed.

“Gulfstream has a 60-year history of manufacturing and product excellence that will serve our customers well as we assume responsibility for nacelle production,” said Mark Burns, president, Gulfstream. “The manufacturing of this component is firmly in our wheelhouse, especially since we also manufacture the wings and empennages for these aircraft.”

The G500 earned its type and production certificates from the U.S. Federal Aviation Administration (FAA) on July 20. The aircraft features Pratt & Whitney Canada’s PW814GA engine, while the G600 has the PW815GA engine. Both the engines and nacelles have FAA and Transport Canada certification.

Gulfstream delivered the first G500 aircraft Sept. 27. The G600 is progressing toward certification this year and customer deliveries in 2019. 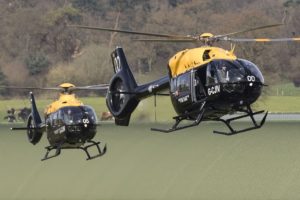 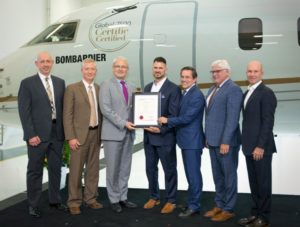