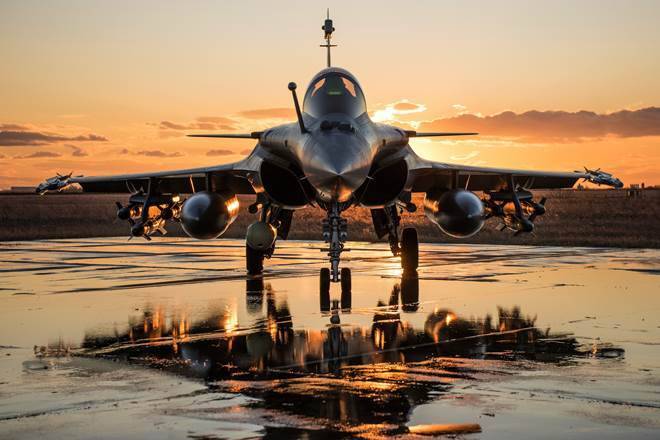 NEW DELHI: Greece announced today its intention to acquire 18 Rafales to equip its air force. This announcement illustrates the strength of the partnership that has linked the Greek Air Force and Dassault Aviation for more than 45 years, and demonstrates the enduring strategic relationship between Greece and France.

“I am delighted with this announcement, which reinforces the exceptional relationship we have had with Greece for nearly half a century, and I thank the Greek authorities for their confidence in us once again. Dassault Aviation is fully mobilized to meet the operational needs expressed by the Greek Air Force, and thus contribute to ensuring Greece’s sovereignty and the safety of the Greek people,” said Eric Trappier, Chairman and CEO of Dassault Aviation. 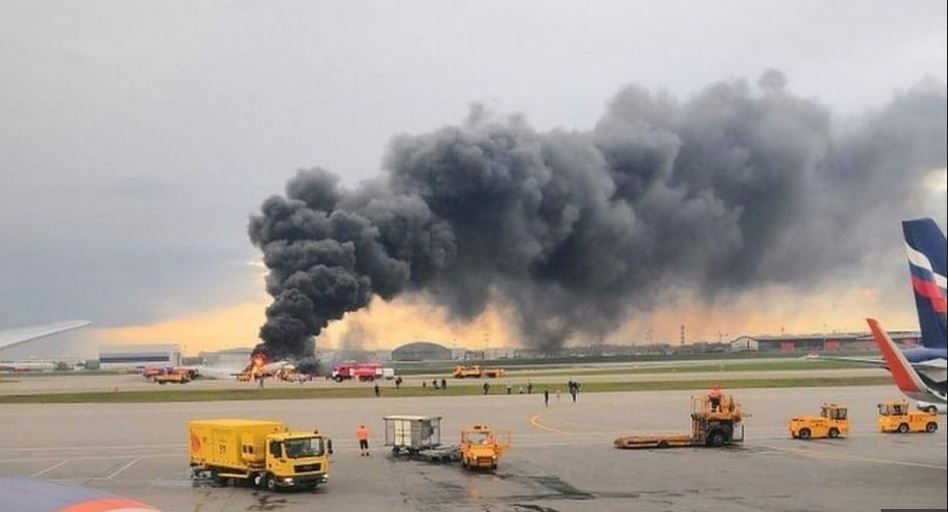 41 dead as Russian plane bursts into flames on landing 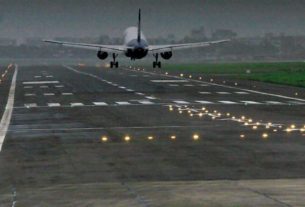 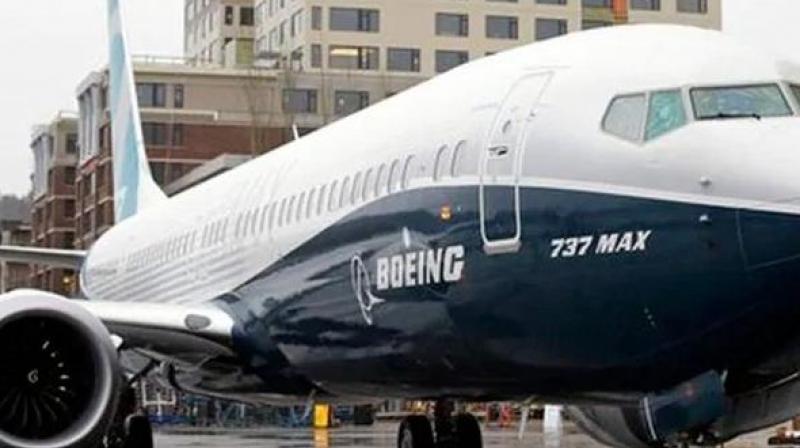