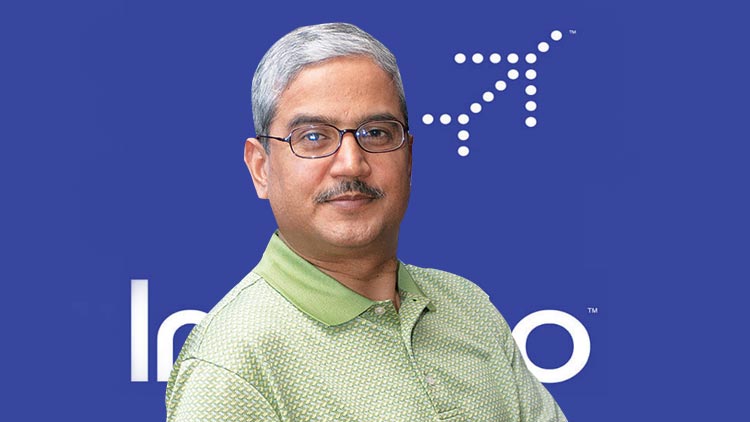 In a filing to the stock exchanges, the company on Thursday said it received a communication on Wednesday from the Ministry of Corporate Affairs (MCA) regarding the complaint.

The Registrar of Companies (RoC), National Capital Territory of Delhi & Haryana has sought “certain information/explanations” in relation to Gangwal’s complaint.

“The company will respond to MCA within the prescribed period,” the filing said.

Explanations have been sought under Section 206(4) of the Companies Act, 2013.

Section 26 provides powers for the ministry to call for information, inspect books and conduct inquiries.

Copies of his complaint to the markets regulator was also sent to the ministry and Corporate Affairs Minister Nirmala Sitharaman, among others, by Gangwal. 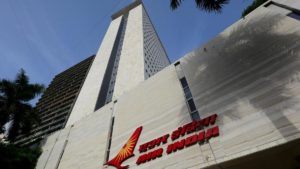 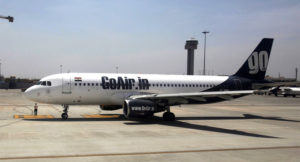