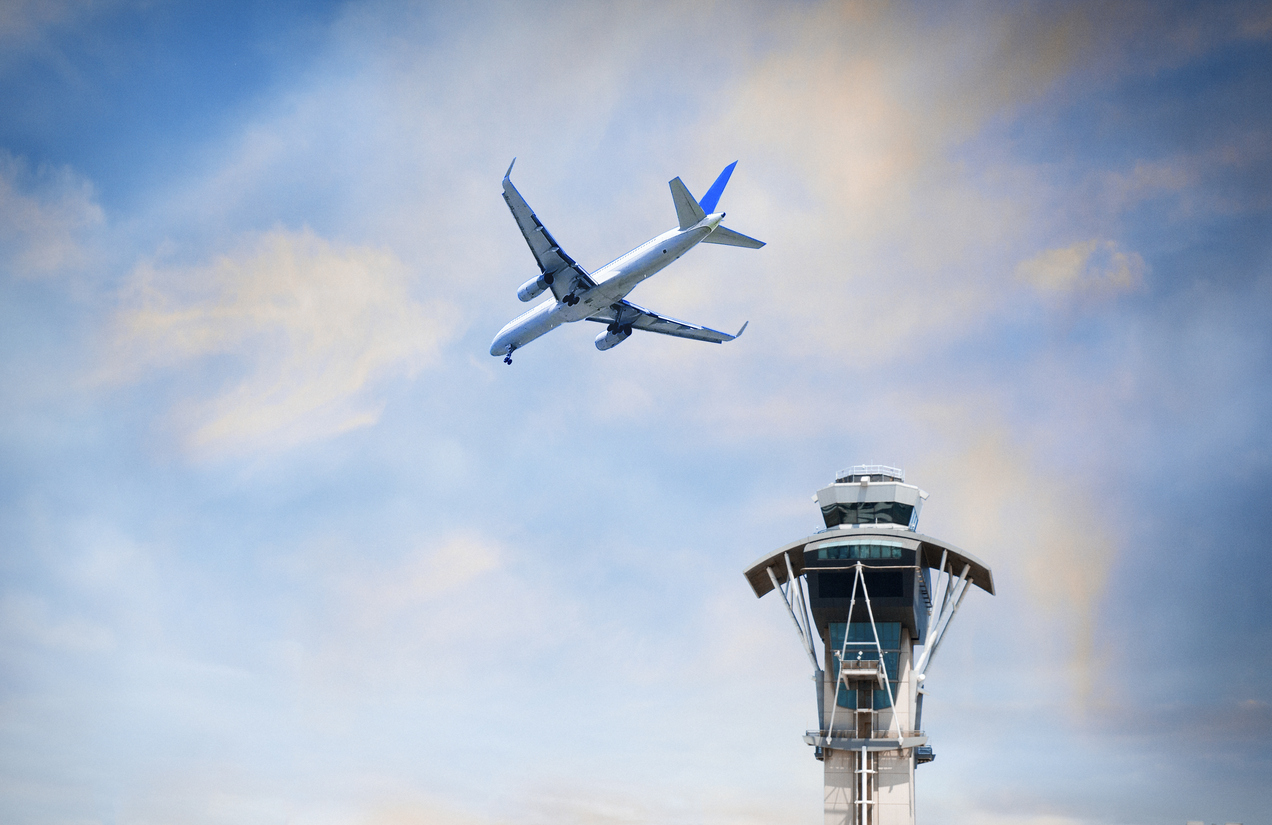 “Even in a deregulated environment the government needs to step in to encourage the service providers to rationalise this,” Puri said at the curtain raiser event for the upcoming aviation exhibition WINGS India 2020 to be held in Hyderabad.

“It is not the government’s job but it’s in everybody’s interest that we don’t have a situation where we resort to practices which are restricted or involve predatory pricing resulting in overall undermining of the sector,” he added.

Speaking of privatisation in the civil aviation industry, the minister said it will help in strengthening and expanding the sector.

“This sector provides opportunities for not just players within the country but outside. We are currently in the process of a privatisation programme for our flight carriers.

“Privatisation will strengthen the aviation sector and will contribute in its expansion both in the short and medium term. By 2029-30 we should be a USD 10 trillion economy and the third largest in the world,” Puri said.

WINGS India 2020 will be held in Hyderabad in March this year.

Addressing a gathering of officials from the aviation sector, the minister said that despite turbulence in the industry, it recorded a growth of 11.03 per cent as per November 2019 data.

“We constitute the third largest domestic civil aviation market in the world. As an economy which is 2.89trillion US dollar strong, and which is transiting towards USD 5 trillion economy by 2024, we are currently facing a penetration in civil aviation of as little as 7-8 per cent,” he said.

“Inspite of the turbulence in this sector, particularly characterised by the secession of operation of one air carrier between December 2018 and April 2019, the sector has registered a growth of 11.03 per cent as per November 2019 figures,” he added.

Showing confidence in the expansion of the Indira Gandhi International Airport in the national capital, the minister said the passenger traffic will increase manifold and might beat the combination of popular airports in London.

“Delhi’s Indira Gandhi International airport today is literally bursting at its seams and wants to grow. Even if we have a fourth runway we may handle a traffic of 100 million people. My projection indicates that not only will we have 2,000 civil aviation aircraft flying in the sky, the Delhi airport with Jewar airport combined will be bigger than London’s Heathrow, Gatwick and Stansted airports which handle 140 passengers,” he said.

“The objective is to have more and more carrying capacity and ensure that the penetration grows from 7-8 per cent to 25 per cent. It has to take place,” he added.

He further said that it was important to ensure that the the benefits of civil aviation which the growing economy is producing are enjoyed by the domestic carriers too.

“I believe that the fleet expansion which is taking place and especially acquiring of wide bodied aircraft will improve this situation… I have absolutely no doubt that number of airports will double and international traffic will grow,” Puri said. 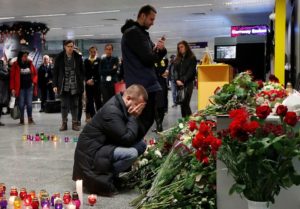 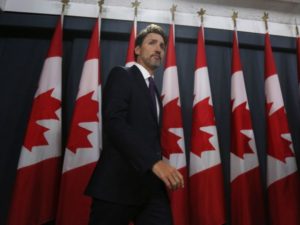