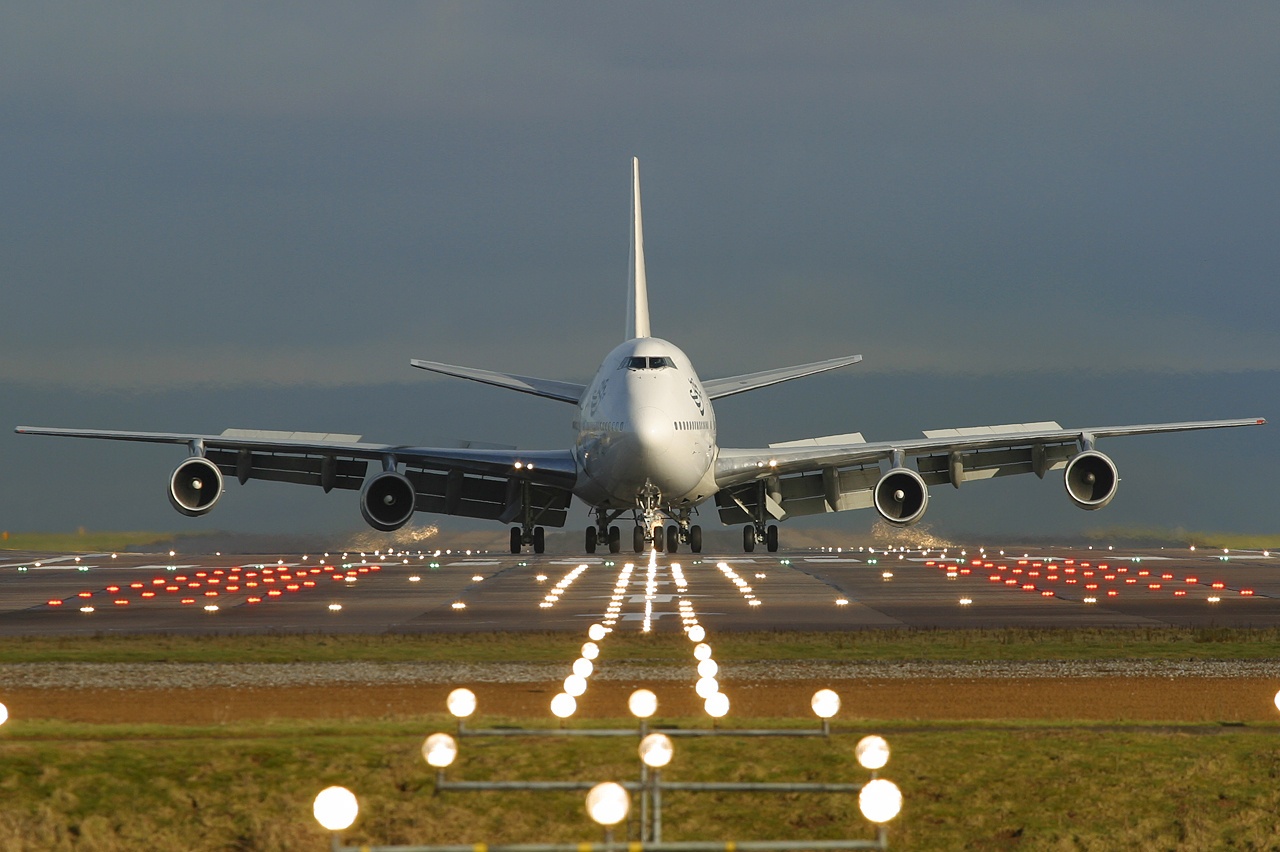 NEW DELHI: A picture of several passengers sleeping on floor near the Goa airport’s departure gate has gone viral on social media, promoting the authorities to issue instructions that such incidents should not recur.

The Goa airport is part of the Navy’s INS Hansa base, which is home to several fighter squadrons, including MiG 29K.

In the picture that went viral, several passengers who arrived in Goa on Sunday night were purportedly seen sleeping on floor near the airport’s departure gate with their footwear scattered around, making it look like a scene at a railway station.

Several netizens, including the ruling ally Goa Forward Party’s vice president Durgadas Kamat, expressed their concern over the way the state-based airport was being turned into a railway station.

“Scene @aaigoaairport. Do we need such cheap tourist in Goa? @aaigoaairport should act on this. We don’t need scum like these to visit Goa. We need quality tourists, who will come, spend and enjoy Goa and its beauty. #BrandGoa cannot be compromised at any cost,” Kamat said in a tweet.

A Goa-based journalist in a tweet said such a sight was embarrassing and that it was time to take tourism more seriously in the state.

Responding to the tweets, Goa airport director Gagan Malik said he has asked the officials concerned to ensure such incidents do not recur.

“We share your concern. This is one of the kind incident and noted with due concern. The instructions to concerned have been issued to be more watchful and ensure no repeat,” Malik tweeted.

“Thanks for bringing the matter to notice. The concerned have been directed to note this exceptional situation occurred. Shall be dealt appropriately with no repeats in future,” he said in another tweet. 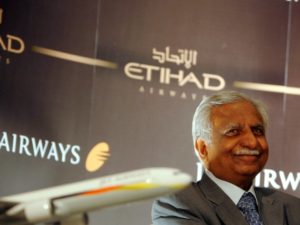 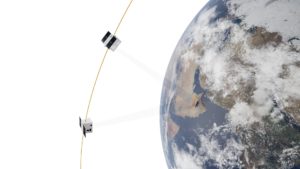