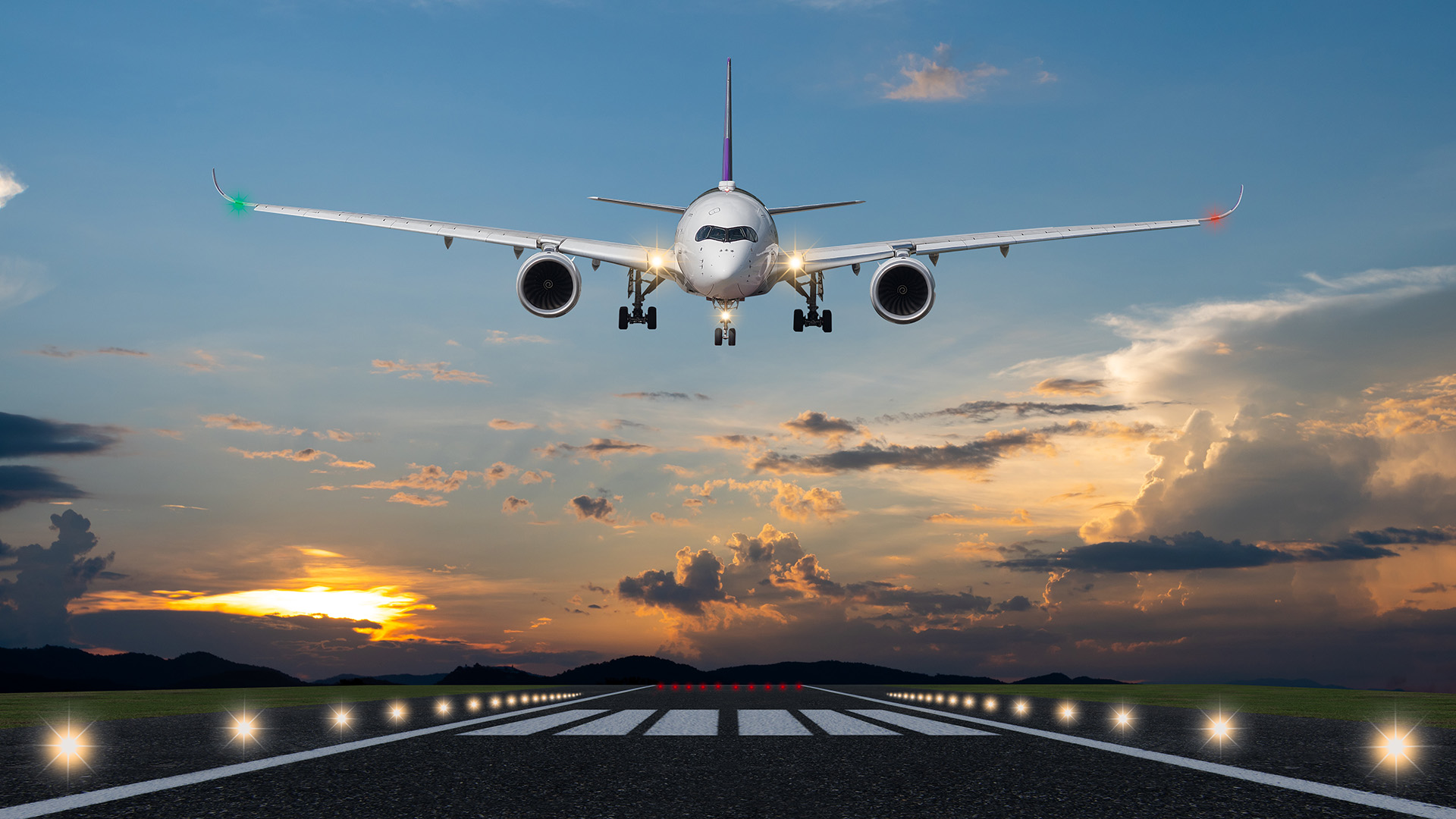 GANNAVARAM: The Gannavaram Airports Authority of India (AAI) airport has nothing to do with the claims being made by veteran Telugu film industry personalities Krishnam Raju and Chalasani Ashwini Dutt, and the airport has already started construction on the land pooled and transferred to it by the state government, a source said.

“The lands have already been handed over to us in 2017 itself. It is for the actors and the state government to settle it. We possess the land and we are going ahead with the construction activity,” a source told IANS.

According to the source, the airport is not bothered about who pooled the land with the state government.

In the acquired land, the airport has already extended a runway by 1,074 metres and erected a compound wall. Upcoming projects in the airport include a new integrated terminal building and aprons.

The source said the construction is happening as per the Central government’s (AAI) plan.

The source clarified that it is not known how much land Raju or Dutt, 69, gave for pooling.

Out of the 698 acres, some parts of the land went to the runway, some to the integrated terminal, even as a compound wall has already been constructed in the majority of the place.

Temporarily, the airport left some openings for the convenience of workers and the local people who had some possessions like poultry farms, which will also be sealed soon.

According to the source, Raju and Dutt have already been given their alternate lands in Amaravati area.

“Those two people you mentioned (Raju and Dutt) have already (got their lands) and registered in Amaravati area. They have also completed two years’ annuity,” said the source.

The source indicated that because Amaravati capital has been trifurcated, the lands there would have lost their premium value.

“I think because capital is moving away from there, the value of the land would have plummeted. That is a later development, nobody can tell that. Nobody is responsible for that. We don’t have anything to do with that,” said the source.

As the matter is sub judice, the source clarified that not much information can be given, doling out snippets from previous years occurrences.

Meanwhile, the airport is readying itself to face the challenges being thrown at it. It has already filed a counter affidavit.

Incidentally, Dutt gave 39 acres and 15 cents of land at Kesrapalli village in Gannavaram mandalam for the Gannavaram airport expansion on land pooling basis.

According to Dutt, one acre of that land is valued anywhere between Rs 1.25 to 1.5 crore, estimating the entire land he gave to land pooling to be valued at a very high premium.

The producer’s petition said that the earlier government gave assurance that Amaravati would be developed as an economic hub, with nine economic thematic cities, such as a financial city, government city, justice city, knowledge city, media city, sports city, health city, electronic city and others.

“The state/Amaravati Metropolitan Region Development Authority (AMRDA) now unilaterally withdrew from its commitments under the agreements with respect to the airport land pooling,” said the petition.

In his petition, Dutt named Andhra Pradesh government, Airports Authority of India (AAI), Union Aviation Secretary and others as respondents. 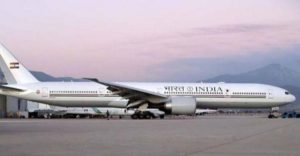 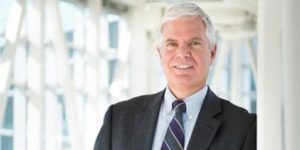