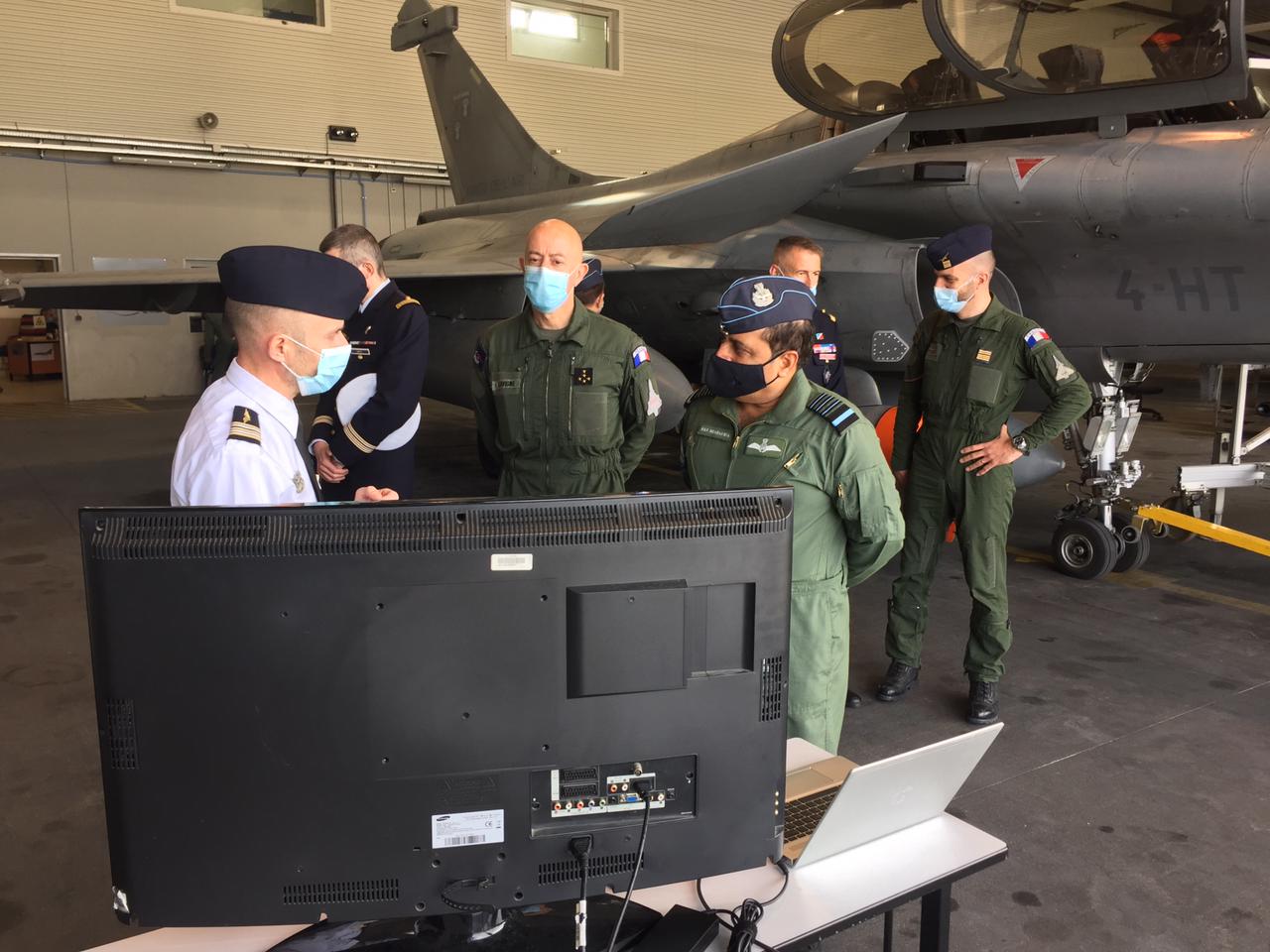 NEW DELHI: The Indian Air Force (IAF) on Wednesday said the fifth batch of the Rafale aircraft arrived in India after flying a distance of almost 8,000 km from France.

The IAF did not disclose the number of aircraft that landed in India but people familiar with the development said four jets were part of the new batch.

The IAF said mid-air refuelling to the fleet was provided by the air forces of France and the United Arab Emirates (UAE).

“After a direct ferry from #MerignacAirBase, France, the 5th batch of Rafales arrived in India on 21 Apr. The fighters flew a distance of almost 8,000 Kms with air-to-air refuelling support by @Armee_de_lair and UAE AF. IAF thanks both the Air Forces for their co-operation,” it said in a tweet.

Earlier, the aircraft were flagged off from the Merignac airbase in France by Chief of Air Staff Air Chief Marshal RKS Bhadauria, who is on a visit to France.

The IAF chief also visited a Rafale aircraft training centre on the third day of his five-day visit to the European country.

“Air Chief Mshl RKS Bhadauria on an official tour to France lauds pilots & sees off the next batch of Rafales on a non stop flight to India with mid air refueling by French Air force & UAE. Thanks France esp FASF & French Industry for timely delivery & pilot training on schedule despite covid,” the Indian embassy in France wrote on Twitter.

After a direct ferry from #MerignacAirBase, France, the 5th batch of Rafales arrived in India on 21 Apr. The fighters flew a distance of almost 8,000Kms with air-to-air refuelling support by @Armee_de_lair and UAE AF. IAF thanks both the Air Forces for their co-operation. pic.twitter.com/jp81vODCp2

In his brief remarks, Air Chief Marshal Bhadauria said some of the Rafale aircraft have been delivered a “little bit” ahead of time and it has contributed to the overall combat potential of the IAF.

Ahead of his visit, military officials in Delhi said Air Chief Marshal Bhadauria’s trip to France is expected to boost cooperation between the IAF and the French Air and Space Force (FASF).

“This ferry, which is the fifth from here, marks the end of the third batch of our pilots and all our maintenance crew. The Rafale training centre has provided world-class training and it is because of the level and quality of training that we were able to operationalise the aircraft quickly,” he said.

The IAF chief also thanked the French government and the French air force for providing the required support for the training programme as well as for the ferrying of the aircraft to India.

The arrival of the new batch of the aircraft will pave the way for the IAF to raise a second squadron of Rafale jets. The new squadron will be based at the Hasimara air base in West Bengal.

The first Rafale squadron is based at the Ambala air force station. A squadron comprises around 18 aircraft.

India had signed an inter-governmental agreement with France in September 2016 for the procurement of 36 Rafale fighter jets at a cost of around Rs 58,000 crore.

With the arrival of the new batch, the number of Rafale jets with the IAF has gone up to 18.

On Tuesday, Air Chief Marshal Bhadauria held talks with General Philippe Lavigne, Chief of Staff of the FASF, on ways to further expand cooperation between the two sides. 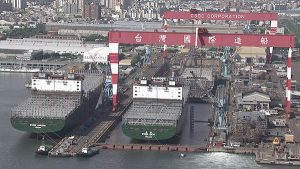 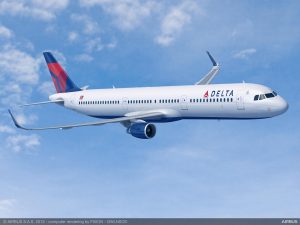