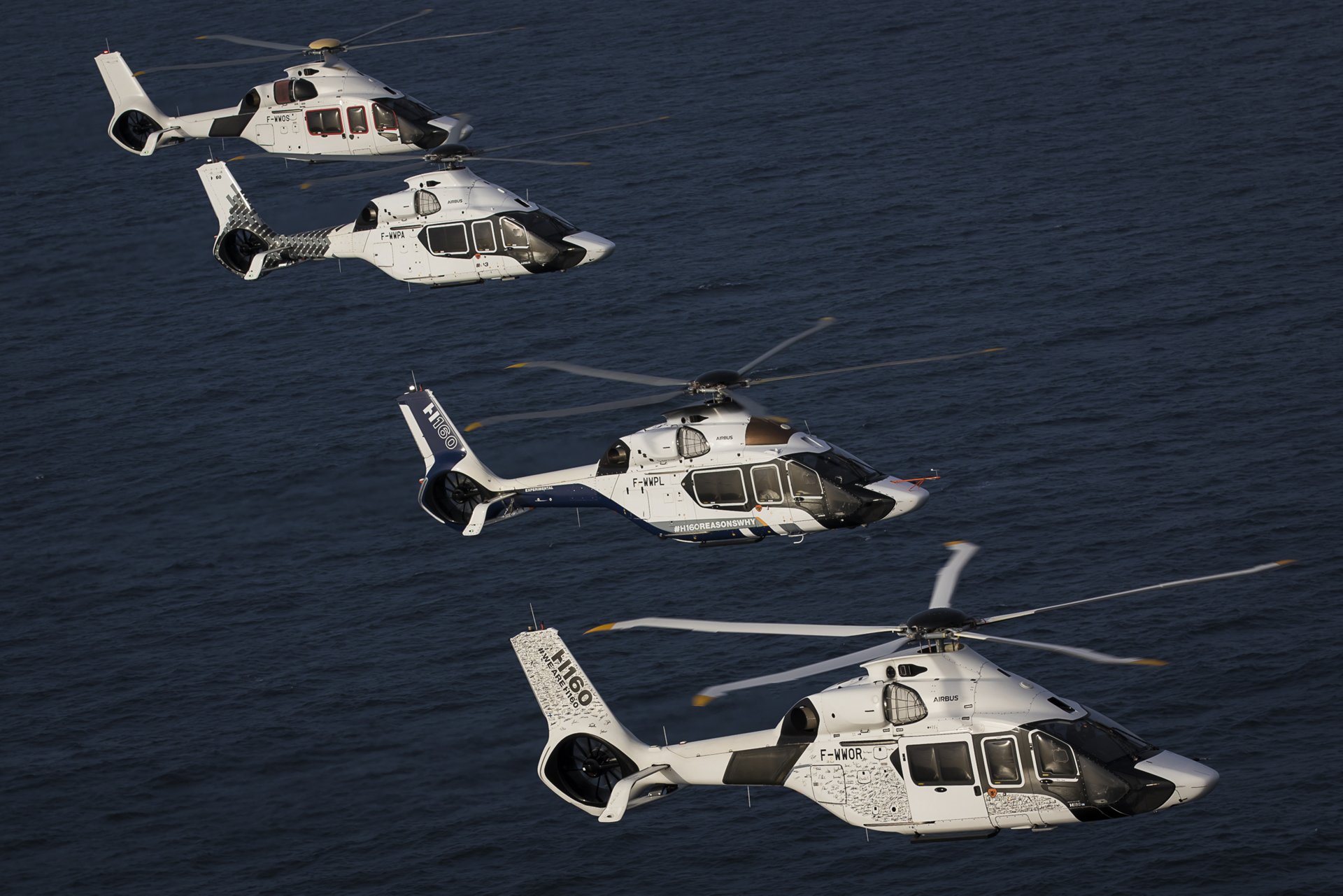 NEW DELHI: The French Armament General Directorate (DGA) is to supply four H160s to the French Navy for search and rescue missions through a partnership between Airbus Helicopters, Babcock, and Safran Helicopter Engines.

The French Navy will start operating these helicopters in 2022 for a period of ten years. This interim fleet of H160s will enable the French Navy to ensure the continuity of these critical missions as the Alouette III retires from service and pending Guépard deliveries. Airbus Helicopters, and its partners, will also be responsible for supporting the fleet with a high level of availability and performance commitments.

In addition, French Navy operational feedback will be monitored to benefit the design of the military version of the H160 and its support system.

“We are proud that the French Navy will be operating the H160 for their search and rescue missions. We are sure that the improved situational awareness, increased pilot assistance, and visibility that the H160 provides will prove to be a valuable asset for their critical and demanding missions”, said Bruno Even, Airbus Helicopters CEO.

“Our industrial partnership with Babcock and Safran Helicopter Engines will allow us to ensure the highest level of availability for the French Navy and we are honoured to have been entrusted with this mission,” he added.

The H160, as a next generation medium twin engine aircraft, powered by Arrano engines, was designed to be a modular helicopter in order to address missions ranging from offshore transportation, private and business aviation, emergency medical services, and public services.

Its entry into service is planned for later in 2020. First deliveries of the equally modular military version, the H160M, or Guépard as it known in the French armed forces are planned in 2026. 169 H160Ms are foreseen in the frame of the Joint Light Helicopter programme (Hélicoptère Interarmées Léger: HIL) to replace five types of helicopters in service in the French armed forces. 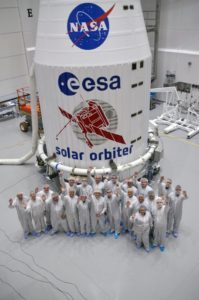 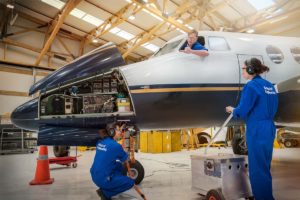