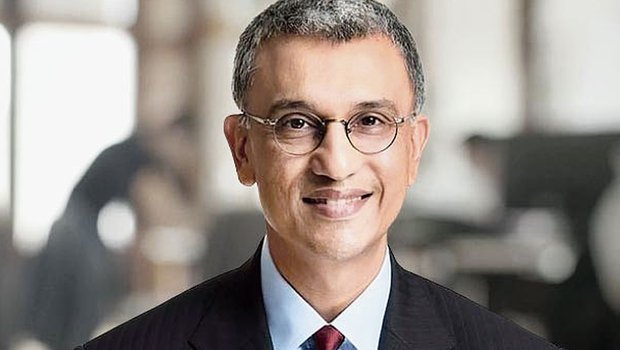 Dube had quit defunct Jet Airways on May 14, nearly a month after the airline ceased operations due to severe liquidity crisis.

According to the source, GoAir wanted to hire him for the position of the CEO, which is lying vacant since March this year.

“However, since there is a look-out notice against him from the Ministry of Corporate Affairs in Jet Airways case, it (the decision) would have got in legal tangle. Therefore, he has joined GoAir in an advisory role,” the source told PTI.

A response is waited on the query sent by PTI on the development.

Lookout circulars were issued against former Jet Airways chairman and then promoter Naresh Goyal and Dube, among others, in late May for alleged financial irregularities at the airline.

The circular is issued against a person directing the immigration authorities to ensure that he or she does not leave India through an airport or seaport. 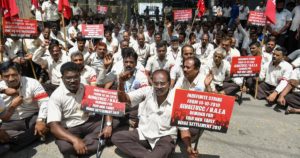 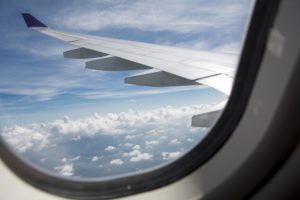