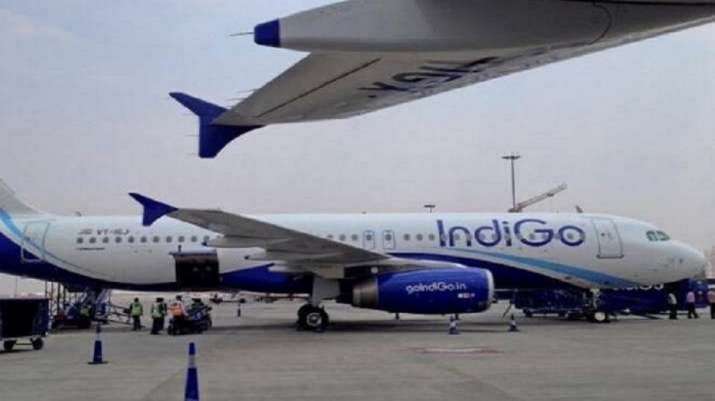 “RK, with over 36 years of experience working in different capacities in the Indian Government as an IAS officer (1985 – 2009) and later as an aviation law specialist (2009 onwards), brings rich administrative, management and aviation experience with him,” the airline’s statement noted.

In the past, RK has served as Joint Secretary in the Ministry of Civil Aviation and has served on the Boards of Air India, Indian Airlines, Alliance Air, Air India Charters Limited (Air India Express) and has been the CMD of Pawan Hans Helicopters Limited, it mentioned.

Presently, he serves on the Board of CAE Simulation Training Private Limited, which is a pilot training organization, it noted.

“He is an MBA from Southern Cross University, Australia, and holder of an LL.M degree in Aviation Law from Leiden University, The Netherlands,” it mentioned. 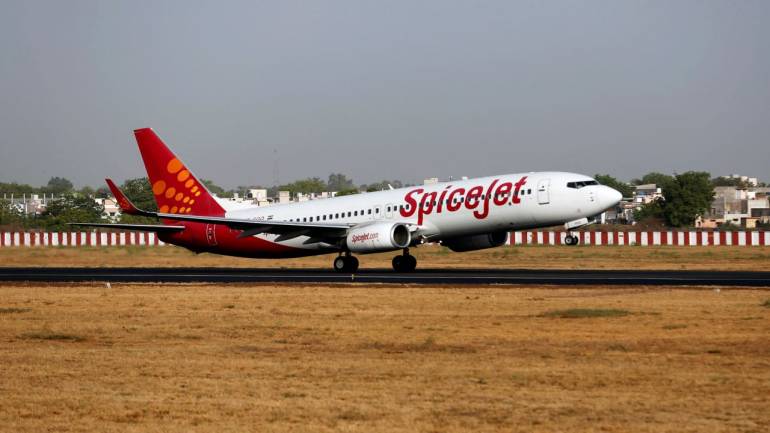 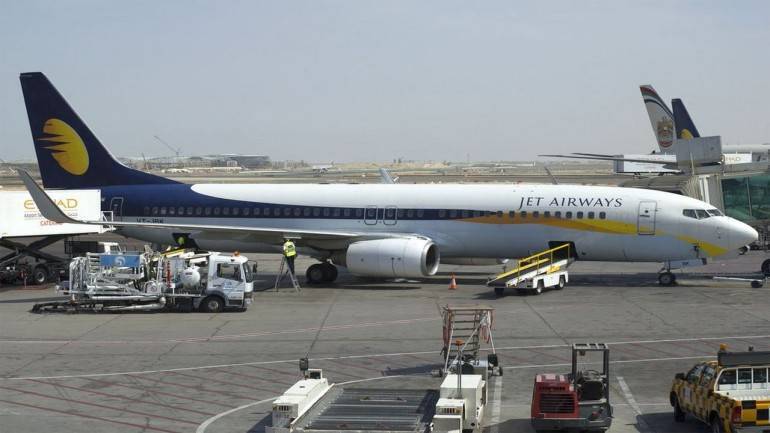