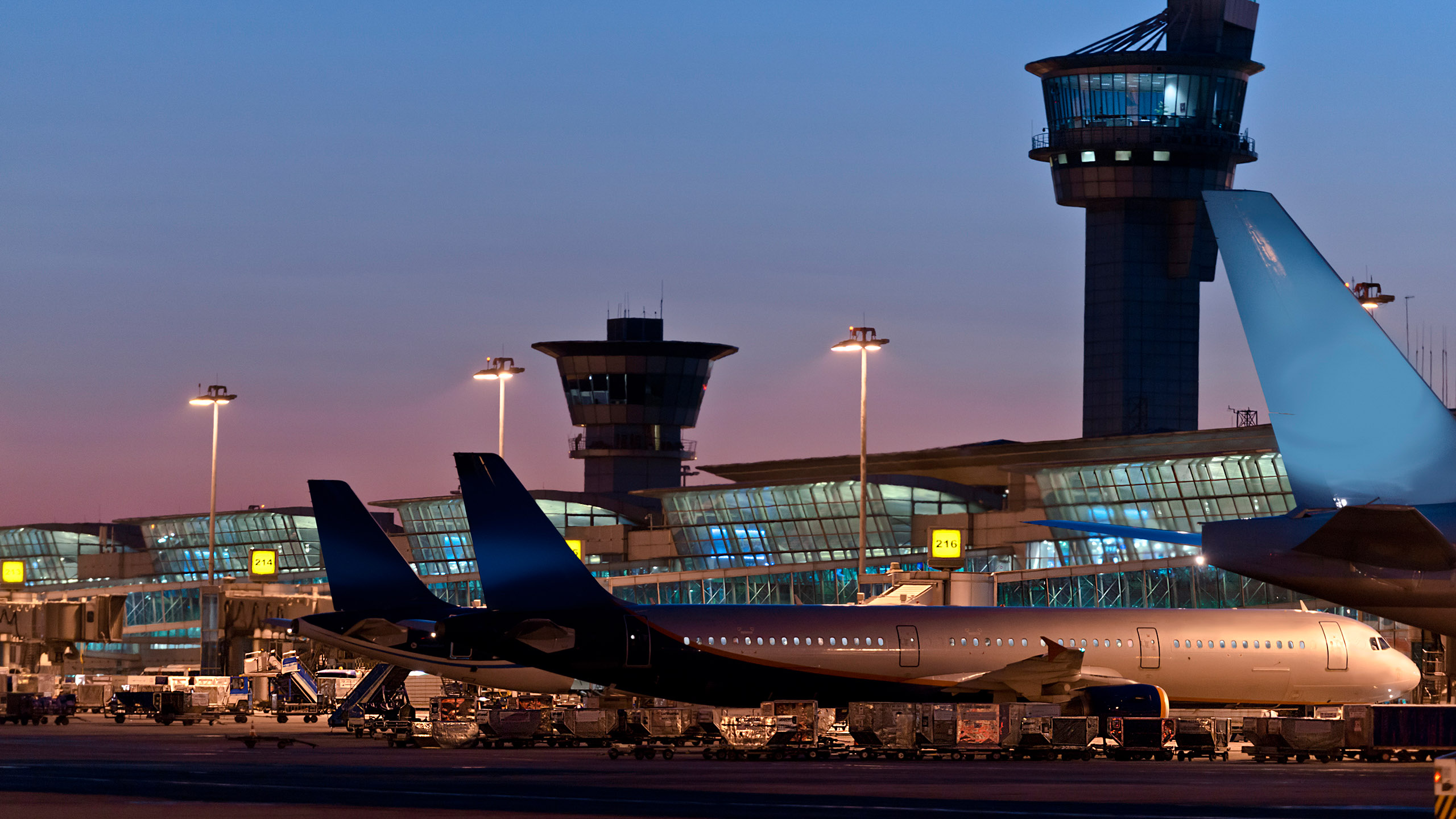 NEW DELHI: The first tranche of land for the upcoming international airport in Uttar Pradesh’s Jewar, near Delhi, was on Tuesday acquired and transferred to the project’s implementing agency, officials said.

The Gautam Buddh Nagar administration acquired the 80 hectare farm land and handed it over to the Yamuna Expressway Industrial Development Authority (YEIDA), they said.

As much as 1,235 hectare of land is to be acquired for the first phase of the greenfield airport, District Magistrate Brajesh Narain Singh said.

“The administration is expecting that 80 per cent of the land for the first phase will be acquired and handed over to YEIDA by September,” Singh added.

The formalities of the acquisition were completed at Ranhera village in Jewar on Tuesday afternoon in presence of farmers, administration officials and airport project officials.

The first phase of the project is expected to be completed by 2023, according to officials.

The airport, second in the national capital region after Delhi’s Indira Gandhi International airport, will be spread over 5,000 hectare and cost an estimated Rs 15,754 crore and is touted to have six to eight runways, the most in India, when fully built, the officials said.

A global tender was floated to hire a developer for the proposed airport on May 30 by the Noida International Airport Limited (NIAL), an agency floated by the UP government for managing the mega project in Gautam Buddh Nagar district.

The bidding process for the airport was floated on May 30 and last date for receiving queries was July 1. The bid would be finalised on November 29 this year, and work is expected to start by early 2020, according to the officials. 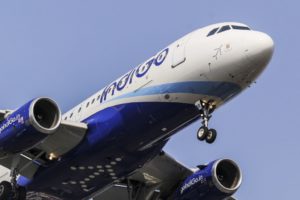 Next post Pakistan closes a corridor of its air space, Air India says won’t affect us much