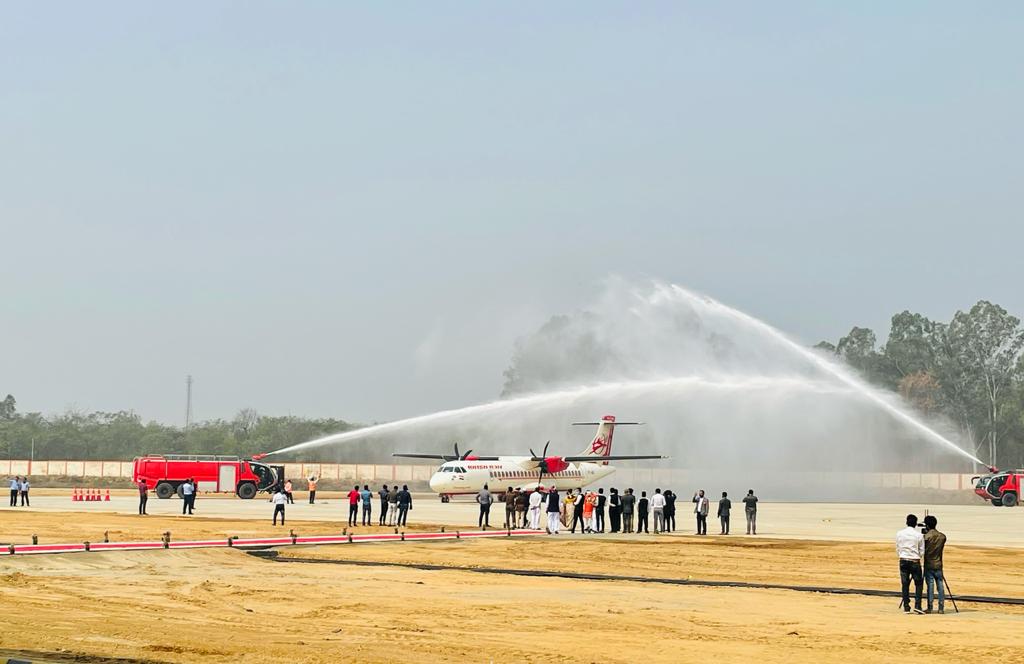 Santosh Gangwar, MoS, I/C, Labour & Employment and Member of Parliament, Bareilly graced the event at the Delhi Airport by flagging off the All Women Crew operated Delhi – Bareilly Inaugural Flight on the International Women’s Day.

The Bareilly airport has been upgraded for commercial flight operations under the Regional Connectivity Scheme – Ude Desh Ka Aam Nagrik (RCS-UDAN) of the Government of India.

The flagging off marks the commencement of the 56th airport under the UDAN scheme and marks the successful operationalization of the 8th airport of Uttar Pradesh after Lucknow, Varanasi, Gorakhpur, Kanpur, Hindon, Agra and Prayagraj.

Now people can fly at ease by opting for a flight of 60 mins from Delhi to Bareilly while earlier they were forced to opt for a road travel of more than 6 hours or a train journey of more than 4 hours.

#AAI's Bareilly @AAIBLYAIRPORT1 today welcomed the inaugural flight of @allianceair from @DelhiAirport under RCS #UDAN. The flight had an all-women crew. #InternationalWomensDay pic.twitter.com/obAUYkM4YI

Alliance Air was awarded the Delhi – Bareilly route under the UDAN-4 bidding process last year. The airline will be deploying its ATR 72 600 aircraft having a seating capacity of 70 seats on this route.

To date, 325 routes and 56 airports including 5 heliports and 2 Water Aerodromes have been operationalized under the UDAN scheme. To keep the fares accessible for the common man, financial incentives in the form of Viability Gap Funding (VGF) is being provided under the UDAN scheme from the Centre, State governments and airport operators to selected airlines to encourage operations from unserved and underserved airports under the scheme.

Indeed a memorable occasion in the upward journey of #UDAN. The inaugural flight from Delhi to #Bareilly was flagged off by Hon’ Union Ministers @HardeepSPuri & @santoshgangwar. On #InternationalWomensDay, I was privileged to fly to the Jhumka city in the ‘all women crew’ flight. pic.twitter.com/FyyZEiq3RR

This aerial connectivity will fulfill the aspirations of the lakhs of people who visit Bareilly for the NathNagri (known for the four Shiva temples located in four corners of the region – DhopeshwarNath, MadniNath, AlakhaNath and TrivatiNath), Ala Hazrat, Shah Sharafat Miyan and Khankahe Niyazia, Zari nagari and historically important sites like as Sanjashya (where the Buddha descended from Tushita to earth). The city is also a center for furniture manufacturing and cotton, cereal and sugar trading.

This air connectivity will fulfil the aspirations of people of Bareilly and the entire Uttar Pradesh state. Apart from enhancing the aerial the aerial connectivity of the region, the flight operations will provide additional benefits to the trade, tourism, and local economy. 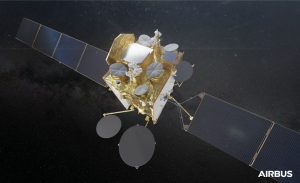 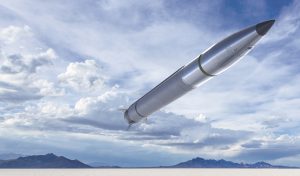