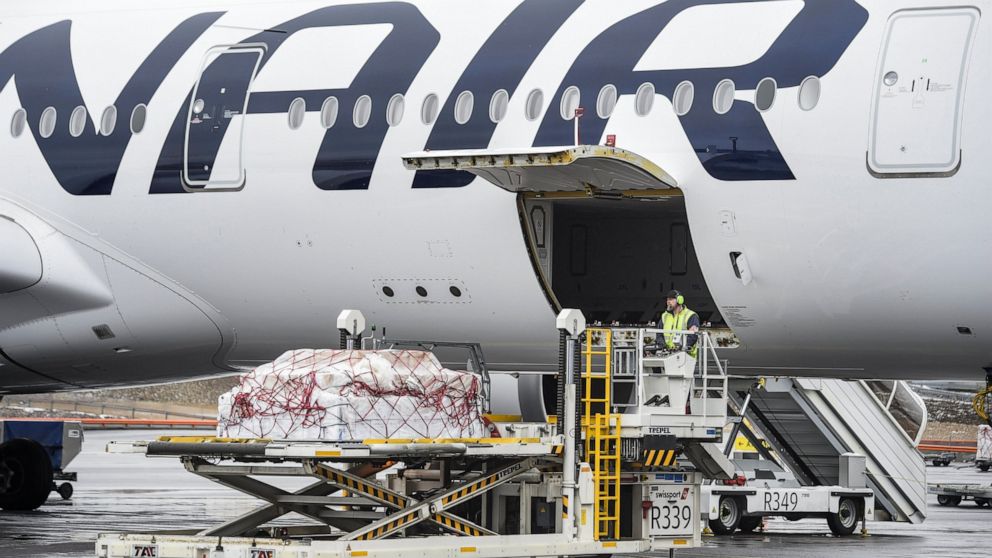 NEW DELHI: Finnish national carrier Finnair (FIA1S.HE) plans to cut up to 1,000 jobs, or about 15% of its workforce, and seek further savings across its operations, joining airlines across the world in making cut backs to cope with the COVID-19 crisis.

Airlines are scrambling to slash costs and bolster their finances after lockdowns to contain the pandemic brought global air travel almost to a halt.

Finnair also said on Tuesday it would continue temporary layoffs for thousands in Finland, where it employs 6,200 staff.

The airline said it had raised its annual savings target to 100 million euros ($118 million) from 80 million euros after a review of potential savings in areas like IT, real estate, aircraft leasing and sales.

“Our revenue has decreased significantly due to the COVID-19 pandemic, and some of the main factors driving that decline appear to be persisting longer than initially expected,” Chief Executive Topi Manner said in a statement.

The company said a rise in remote working and a drop in business travel would likely last longer than expected.

Australia’s Qantas (QAN.AX) said earlier on Tuesday it planned to cut up to 2,500 jobs, while airlines including Lufthansa (LHAG.DE) and British Airways (ICAG.L) have also announced thousands of layoffs.

Earlier on Tuesday, the airline said it had finalised a sale and leaseback deal for one of its new Airbus A350 planes.

“The immediate positive cash effect for Finnair is in excess of 100 million euros,” the company said, while adding it would have no major impact on operating results.

Finnair plunged to a second-quarter loss and said it would make a similar loss this quarter, despite operating more flights.

It raised 501 million euros last month from a rights issue and has also received state and bank guarantees for a 600 million euro loan. 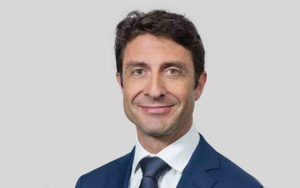 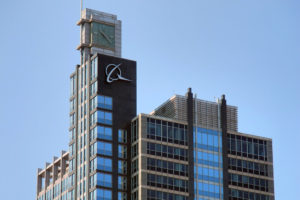