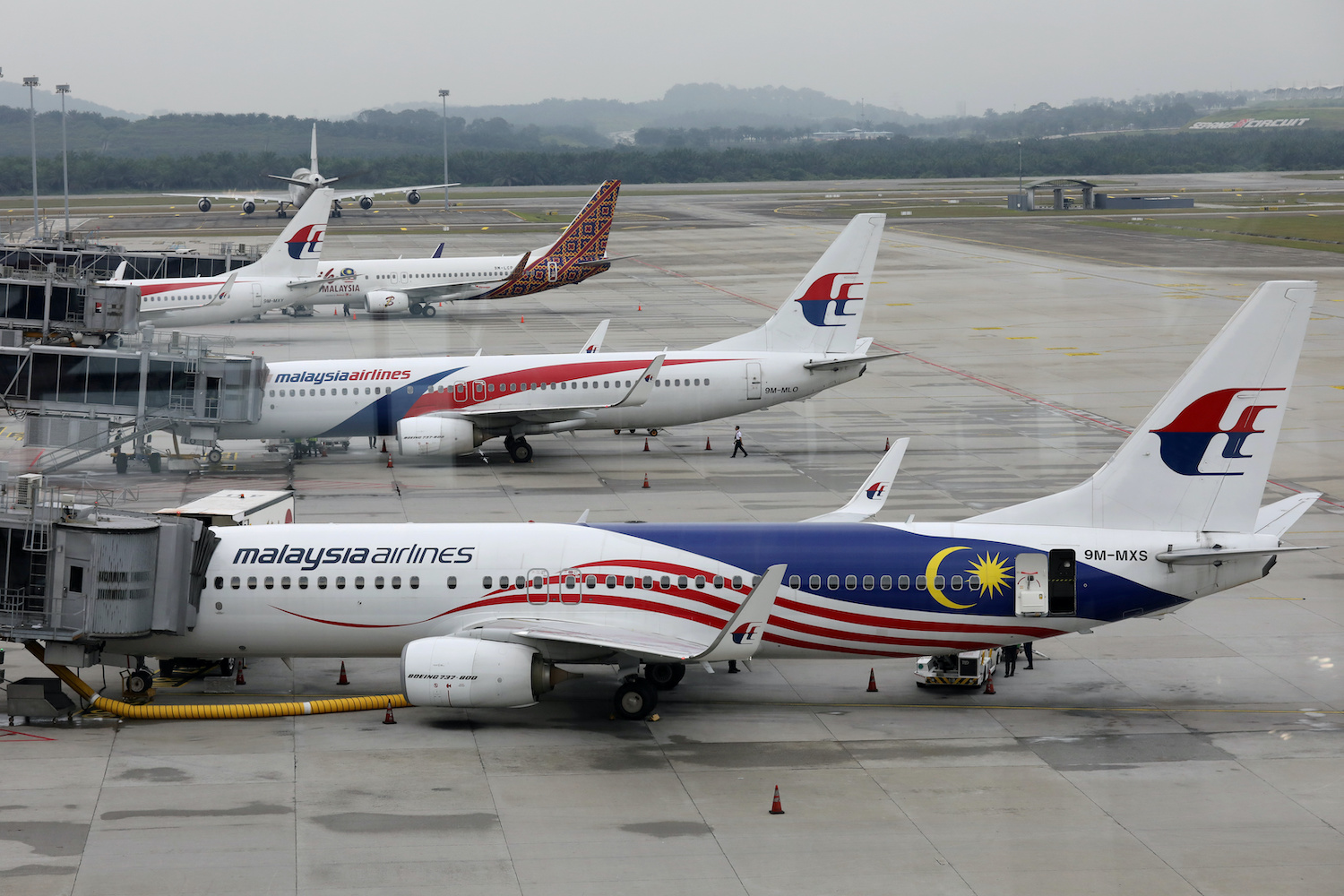 SINGAPORE: The parent of Malaysia Airlines has warned leasing companies that state fund Khazanah will stop funding the group and force it into a winding down process if restructuring talks with lessors are unsuccessful, according to a letter seen by Reuters.

The warning from Malaysia Aviation Group (MAG), the holding company for the state carrier, raises the stakes in negotiations for a financial shake-up known as “Plan A” and sets out an alternative plan to divert funds to a sister airline unit called Firefly.

“In the event Plan A fails, shareholder (Khazanah) will cease funding for MAG and will trigger winding down/liquidation process for MAG,” according to the document, the contents of which were confirmed by six people familiar with the matter.

Finance minister Tengku Zafrul Abdul Aziz said in a radio interview on Thursday that the government would not provide financial relief or debt guarantees to the airline.

In an email response to Reuters on Wednesday, MAG said it will “depict its final position upon achieving resolution with the parties it is negotiating with.” It said the restructuring plan was a crucial step for it to come out as a “sustainable and profitable organisation in future.”

MAG’s comments in the letter reviewed by Reuters came days after the airline group asked lessors in a letter for steep discounts on aircraft rentals as part of a broad restructuring plan, some of the people said.

According to the latest document, under a “Plan B” scenario, Khazanah would “inject funds into Firefly directly to start new jet operations at Kuala Lumpur on a much smaller scale, focusing first on domestic services.”

Low-cost carrier Firefly, which operates a fleet of 12 twin turboprops, mainly within the country, is currently a fully owned subsidiary of MAG.

According to the document, Firefly would obtain narrow-body planes and subsequently wide-body aircraft from the market in the “Plan B” scenario.

PREVIOUS RESTRUCTURING
Malaysia’s national airline has struggled to recover from two tragedies in 2014 – the mysterious disappearance of flight MH370 and the shooting down of flight MH17 over eastern Ukraine.

Khazanah took it private that year as part of a $1.5 billion restructuring, but efforts to turn around its business have been further upended by the COVID-19 pandemic.

Since last year, Malaysia had been looking for a strategic partner for its airline, which has been beset by high costs and a bloated workforce.

The carrier has a total fleet of 88 planes, of which 25 are in storage, according to data from Cirium, an aviation analytics company.

Globally, governments have bailed out shattered airlines this year but that has not been enough to prevent layoffs.

Sources, who declined to be identified due to the sensitivity of the matter, say Malaysia Airlines is negotiating discounts with lessors via a restructuring plan it is seeking to implement through a UK court process.

Freshfields Bruckhaus Deringer and Clifford Chance are among the law firms involved in the restructuring process, while some lessors and other financiers have also tapped other law firms. Freshfields declined comment while there was no immediate response from Clifford Chance.

Lessors had been given an Oct. 7 deadline to respond to MAG but sources said lessors were also exploring bilateral negotiations with the aviation group.

Wealth fund Khazanah told Reuters last week it was supportive of Malaysia Airlines’ restructuring efforts but that if they proved unsuccessful, it would need to evaluate options on how to maintain connectivity for Malaysia. 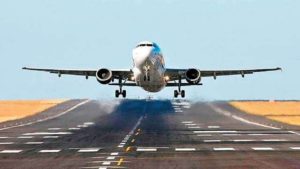 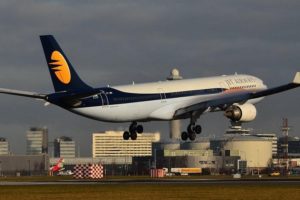