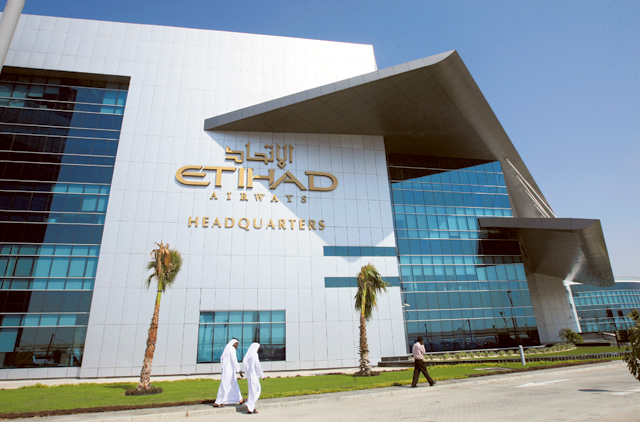 NEW DELHI: The State Bank of India (SBI)-led consortium of lenders to Jet Airways Friday said it has received bids from Etihad Airways and from a few unsolicited parties to acquire stake in the grounded airline.

The consortium of 26 lenders, which now owns 51 percent in the airline, had invited expressions of interest between April 8 and 12 and had received four preliminary bids.

The lenders are offering 31.2-75 per cent stake in the company on a fully diluted basis.

Friday was the last day to submit the financial bids from the qualified bidders.

SBI Caps, which has been mandated for the sale, in a statement said, “sealed bid from Etihad Airways has been received and the same will be submitted to lenders for examination.”

It has also received a few unsolicited offers, which the lenders may deliberate on subsequently, the statement said, adding the banks are likely to evaluate bids next week.

Earlier in the day, SBI chairman Rajnish Kumar said two unsolicited bids had been received while one more bid was expected.

The Gulf carrier, which acquired 24 percent stake in Jet in 2013 also evinced its interest to “re-invest” in a minority stake in the carrier.

“Etihad re-emphasises that it cannot be expected to be the sole investor, and that, amongst other requirements, additional suitable investors would need to provide the majority of Jet’ required recapitalisation,” Etihad said in the statement.

The Gulf airline said it has been working ‘consistently’ with key stakeholders over the past 15 months to help find a solution which would ensure Jet’s return as a viable and competitive airline.

Private equity firms IndiGo Partners and TPG, Etihad Airways and the sovereign fund NIIF were shortlisted on April 12 after the first round of bids.

The airline owes more than Rs 8,000 crore to the consortium of lenders.

Jet founder Naresh Goyal, who was forced to step down from the airline on March 25 as part of a deal with lenders, had earlier partnered with Future Trend Capital to submit a bid for investing in the airline. But later was forced to withdraw the offer of threats from to walk away. 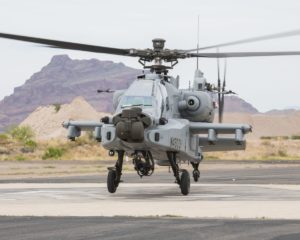