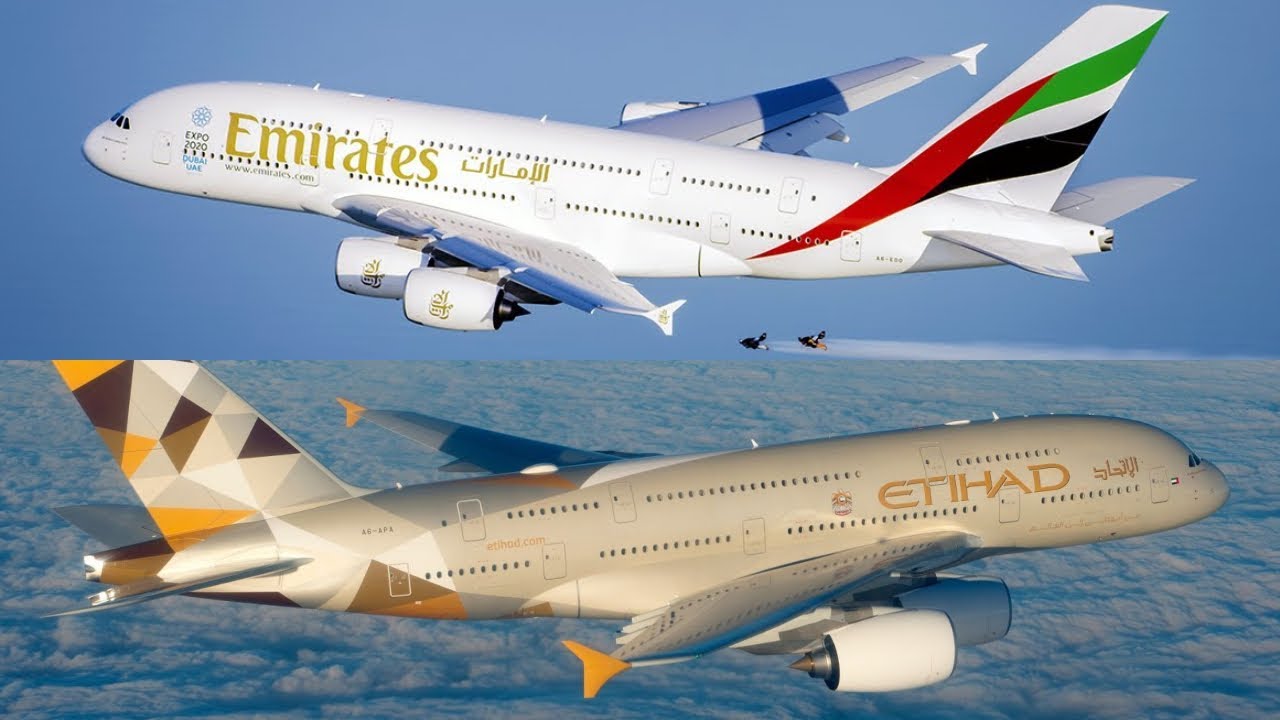 DUBAI: Middle East airlines Emirates and Etihad Airways have again asked cabin crew to take voluntary unpaid leave as they try to manage the impact from the COVID-19 pandemic, according to internal memos and sources familiar with the matter.

Aviation has been one of the worst-hit industries during the pandemic and Emirates and Etihad of the United Arab Emirates have cut thousands of jobs, sources have said.

In an internal memo, Emirates crew are told they can take unpaid leave for between one and three months from Sept. 1 to Nov. 30 owing to expected staffing requirements.

Emirates, which in July asked pilots and crew to take four months of unpaid leave, also laid off some crew last week, two sources said, continuing a redundancy process that began in July.

An airline spokeswoman confirmed that unpaid leave had been offered but she declined to say how many crew had accepted. The spokeswoman did not address the layoffs.

In an Etihad internal memo, staff were told that the airline has more crew than needed and that many are not being rostered on flights, which is not sustainable for the business.

Crew can take between 10 days to six months of unpaid leave from Sept. 16, the email said.

Etihad, which in March asked crew to take unpaid leave, did not immediately respond to an emailed request for comment.

Emirates and Etihad have been resuming passenger services gradually since June after grounding flights in March. Etihad reported a $758 million core operating loss in the first half of the year. Emirates’ first half ends Sept. 30. 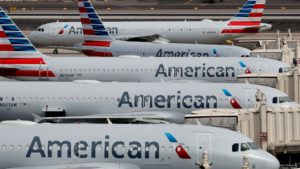 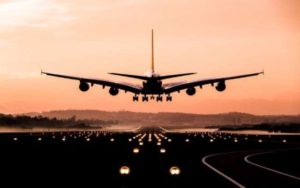