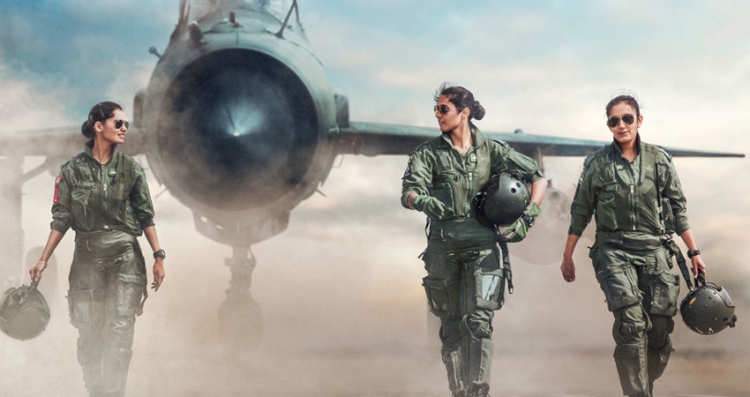 Team Aviation
NEW DELHI:Over 1,900 women officers, including eight fighter pilots, are serving in the Indian Air Force as on July 1, the Lok Sabha was informed on Wednesday.
In a written response to a question on the total strength of women employed with the IAF, Minister of State for Defence Sripad Yesso Naik said women fighter pilots are inducted and deployed in IAF as per strategic needs and operational requirements within the laid down policy, which is reviewed from time to time.
“The strength of women officers serving in the Indian Air Force (IAF) as on July 1, 2019, is 1,905. Of these, eight are fighter pilots and 17 are navigators,” he said.
After approval of the Ministry of Defence, the IAF commenced a scheme for induction of women SSC officers in the fighter stream of the flying branch in 2016, under which eight women fighter pilots have been commissioned till date.
In response to another question, Naik said there have been 15 defence aircraft accidents in Arunachal Pradesh.
However, the minister did not specify the time-frame during which these crashes happened.

“Every aircraft accident is investigated by a Court of Inquiry to ascertain the cause of accident and the recommendations of the completed Courts of Inquiry are implemented,” he added. 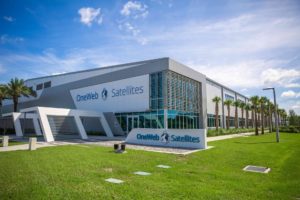 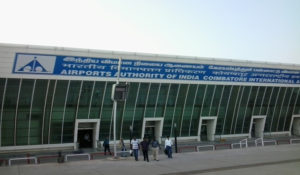