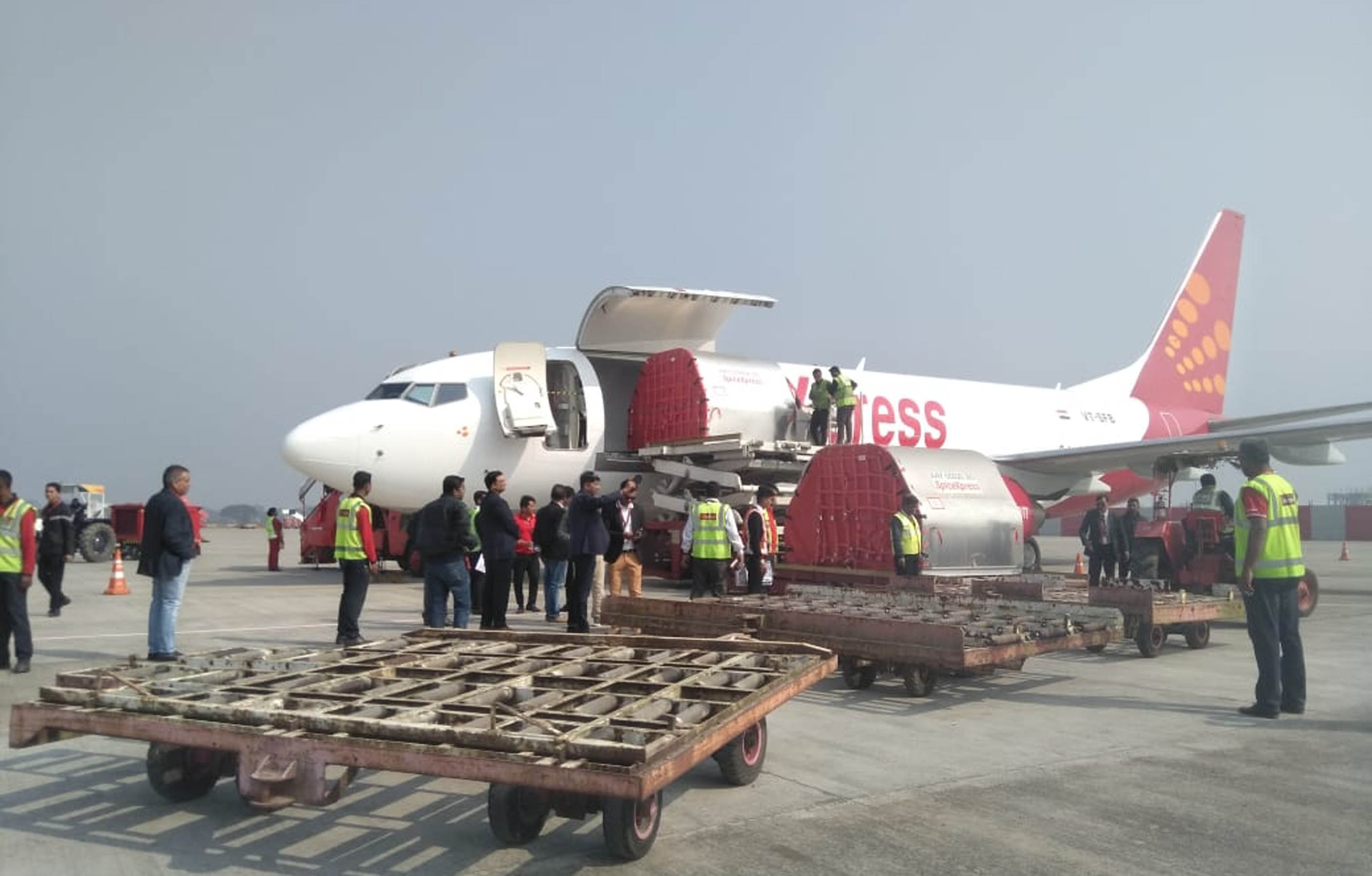 NEW DELHI: Aviation regulator DGCA has temporarily suspended SpiceJet’s licence for the transportation of ‘dangerous goods’ for alleged violations, according to sources.

The suspension is for 30 days, and during this period, SpiceJet will not be allowed to carry dangerous goods, including lithium-ion batteries, on its domestic as well as international flights, the sources told PTI on Friday.

When contacted, a SpiceJet spokesperson did not directly mention the suspension.

The airline said there was a “minor issue” with a package being declared as a “non-dangerous goods” by a shipper, who has been blacklisted.

According to the Directorate General of Civil Aviation’s (DGCA) rules, dangerous goods are articles or substances that are capable of posing a risk to health, safety, property or the environment.

“The DGCA has suspended SpiceJet’s licence for dangerous goods for 30 days allegedly for violating norms involved in the handling of such cargo,” one of the sources said.

As a consequence, the airline has been “barred” from carrying such cargo on its flights across the network, he said.

Director-General of Civil Aviation Arun Kumar was not reachable for comments.

“There was a minor issue with a package being declared as ‘non-dangerous goods’ by a shipper and the lapses were on the shipper’s part. SpiceJet has taken preventive and corrective action as advised by the DGCA,” the SpiceJet spokesperson said in a statement. 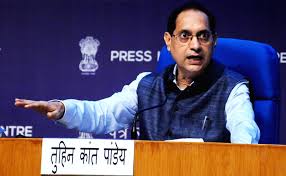 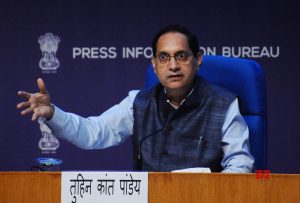