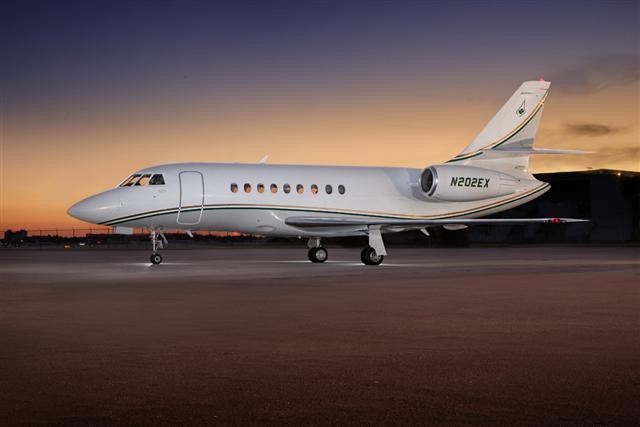 NEW DELHI: Dassault has been granted approval by both the EASA and the FAA for an autobrake feature on the Falcon 2000EX EASy series (2000EX EASy, 2000DX and 2000LX). Specially designed for short runways, the feature adds greater safety margins by reducing landing distances by as much as 150 feet on normal approaches and 300 feet on steep approaches which were recently approved by the EASA.

It will also help to meet the demanding runway requirements of London City Airport (LCY) where flight tests have already been performed.

“It is like landing with the brake pedals pushed forward. Pilots activate the autobrake function during approach by engaging a button located near the landing gear controls. Braking begins as soon as the main landing gear touches down while the nose gear is still off the ground, which is 1 to 1.2 seconds earlier than with the normal procedure. As soon as the pilot pushes the pedals on the ground, the autobrake disengages and the pilot brakes normally. Passengers will feel the same deceleration (0.4g) as in a conventional high performance landing,” he added.

For a pilot already type-rated in the 2000EX EASy, the training requirement is a 10 minute ground course, an approach and a go around in a simulator. The autobrake will be included in standard production aircraft and will be available as a retrofit for all 2000EX model series at any Dassault Aircraft Services facility. The modifications include the installation of two circuit boards, one for each BSCU (Braking System Control Unit), a cockpit-installed push button, and wiring modifications. 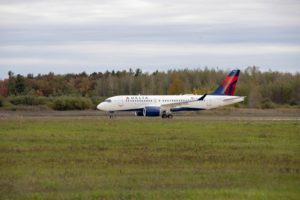 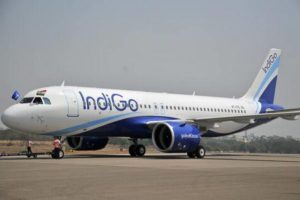 Next post IndiGo systems down for over 1 hour across airports