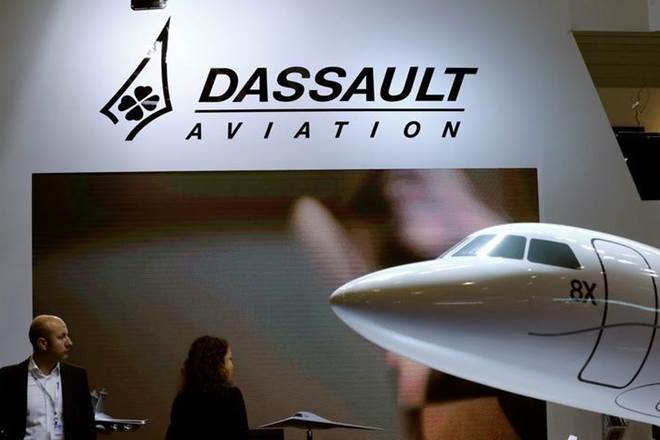 NEW DELHI: The Dassault Aviation on Friday welcomed the Supreme Court of India’s ruling on the Rafale fighter jet deal, rejecting demands for any probe into the multi-billion dollar contract.

“Dassault Aviation welcomes the decision of the Supreme Court of India rendered today dismissing all petitions filed on the Rafale Contract signed on September 23, 2016,” the company said.

The Dassault Aviation has won a Rs 58,000 crore deal to supply 36 Rafale jets to India. The Congress has been alleging massive corruption in the deal, a claim stoutly rejected by the government.

“Dassault Aviation takes note of the Supreme Court conclusions establishing the absence of any irregularities in the decision making process to purchase 36 Rafale, pricing of Rafale jets and selection of Indian offset partner,” the company said in a statement.

In relief to the Modi government, the Supreme Court Friday dismissed the pleas challenging the deal between India and France for procurement of 36 Rafale jets saying there was no occasion to “really doubt the decision making process” warranting setting aside of the contract.

The apex court rejected the pleas seeking lodging of an FIR and the court-monitored probe alleging irregularities in the Rs 58,000 crore deal, in which both the countries have entered into an inter-governmental agreement (IGA).

A bench headed by Chief Justice Ranjan Gogoi dealt with “three broad areas of concern” raised in the petitions — the decision making process, pricing and the choice of Indian offset partners (IOP) — and said there was no reason for intervention by the court on the “sensitive issue” of purchase of 36 jets.

It said the Indian Air Force (IAF) needs advanced fighter jets as the country cannot afford to be “unprepared” or “under prepared” in a situation where adversaries have acquired fourth and fifth generation fighter aircraft, “of which, we have none”. 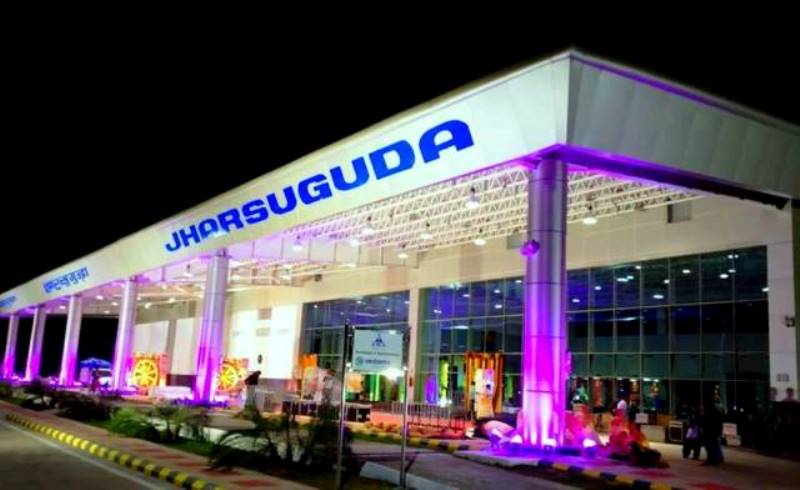 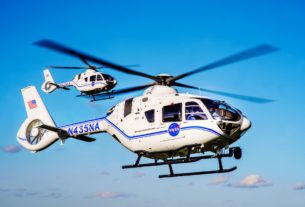 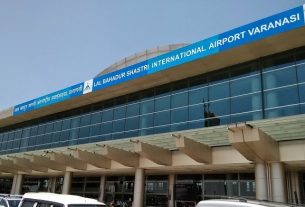