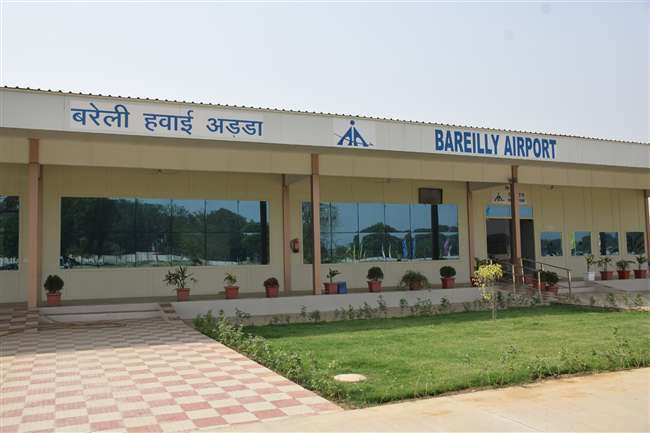 NEW DELHI: Commercial flights from the Bareilly airport are expected to start by December this year, said the Airports Authority of India (AAI) on Thursday.

“Bareilly airport belongs to the Indian Air Force (IAF) and AAI has developed a new civil enclave with interim terminal building of area 525 square metre along with apron for parking of one ATR-72 type of aircraft,” said the AAI’s press release.

The release said the AAI is also building a regular terminal building with an area of 2,520 square metre at the Bareilly airport and more than 80 per cent of its construction work has been completed.

“Bareilly will be connected to Lucknow and Delhi under the UDAN scheme of the central government. Flights from Bareilly to Delhi or Bareilly to Lucknow are expected to start by December 2020,” the press release noted.

Under the UDAN scheme, financial incentives in terms of concessions from the Centre, state governments and airport operators are extended to select airlines to encourage operations from unserved and underserved airports, and keep the airfares affordable. 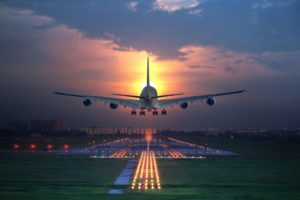 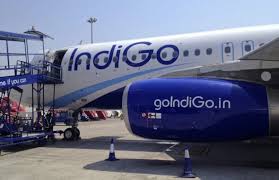