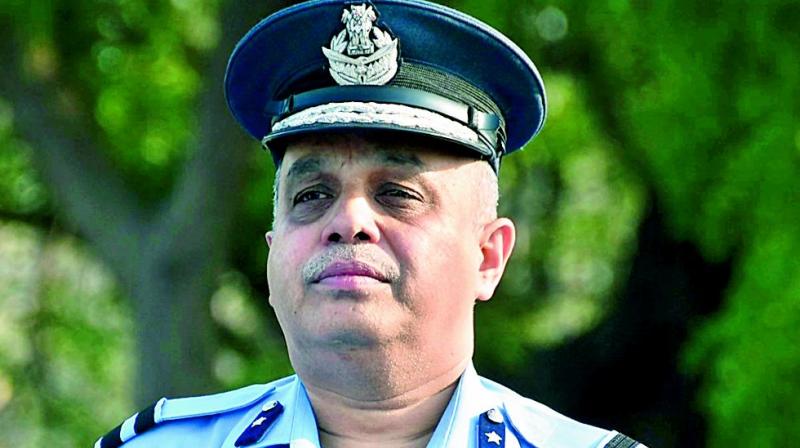 NEW DELHI: Air Commodore M B Aserkar on Thursday took over as the Air Officer Commanding of the India Air Force (IAF) Station at Begumpet here.

Prior to present appointment, he was Air Officer Commanding of Air Force Station at Agra, which is a premier flying base, a Defence release said.

The air officer, a graduate of the National Defence Academy and post-graduate from the Defence Services Staff College, Wellington, was initially commissioned in the fighter stream of Indian Air Force in June, 1988.

He has flown a variety of aircraft such as Hunters, Mig21, T-96 and AN32, clocking a total of 5000 hours of flying experience, the release added. 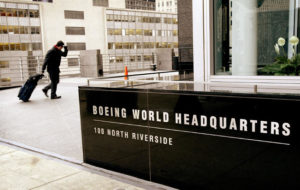 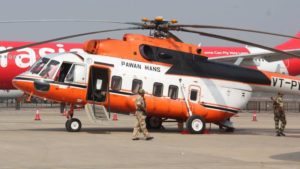