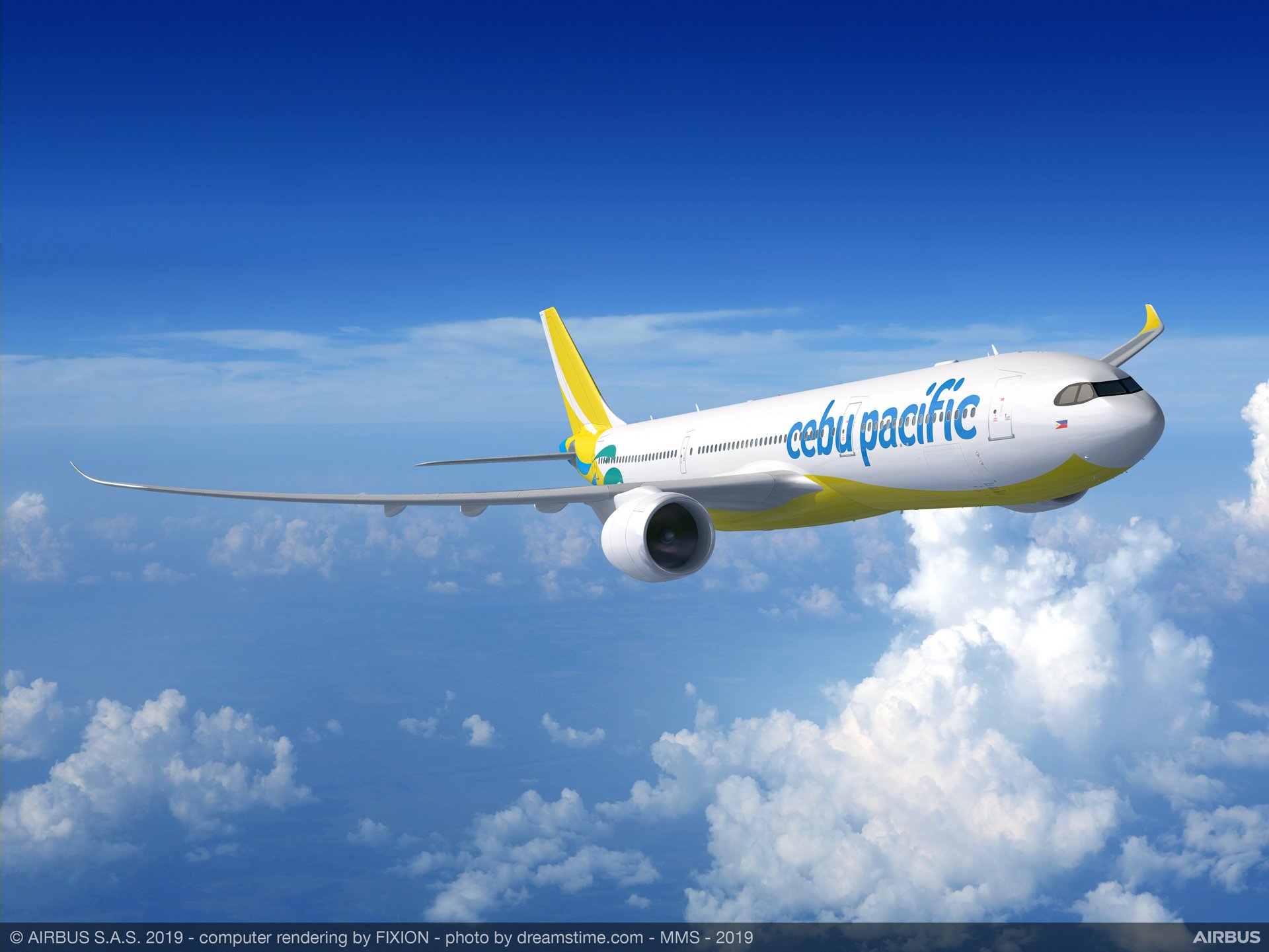 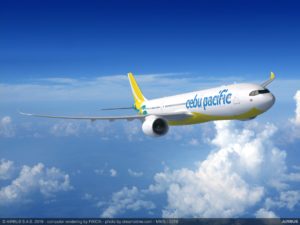 NEW DELHI: Cebu Pacific (CEB), a carrier based in the Philippines, has signed a firm order with Airbus for 16 long-range A330neo aircraft.

The order firms up the wide-body portion of a previously announced Memorandum of Understanding (MoU), which also includes commitments for 10 A321XLR and five A320neo single-aisle aircraft.

The A330neo ordered by Cebu Pacific is a higher-capacity version of the A330-900, with up to 460 seats in a single-class configuration. Cebu Pacific plans to operate the aircraft on trunk routes within the Philippines and the rest of Asia, as well as on longer range services to Australia and the Middle East.

Lance Gokongwei, Cebu Pacific President and CEO said: “The A330neo is integral to our fleet modernisation programme. With this purchase, we aim to reduce our fuel emission and build a more sustainable operation. This will also give us the lowest cost per seat, at the same time enabling CEB to increase seat capacity and maximise valuable airport slots in Manila and other Asian megacities.”

Christian Scherer, Airbus Chief Commercial Officer commented: “Cebu Pacific is a pace-setter and surely one of the most respected and well managed airlines in the low-cost sector. This new order is another important endorsement for the value-based proposition that the A330neo brings to highly competitive markets. The increased capacity version of the aircraft developed for Cebu Pacific will help achieve even greater efficiencies for high density regional and long range routes.”

The A330neo Family builds on the proven economics, versatility and reliability of the existing A330 Family. Incorporating the latest-generation Trent 7000 engines from Rolls-Royce and a new wing, the aircraft offers a reduction in fuel consumption of 25% compared with older generation competing products as well as an extended range capability of up to 8,000 nautical miles / 15,000 kilometres.

The A330neo cabin provides the comfort of Airspace by Airbus amenities, including state-of-the-art passenger in-flight entertainment and Wi-Fi connectivity systems. 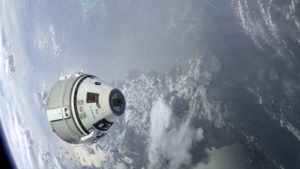 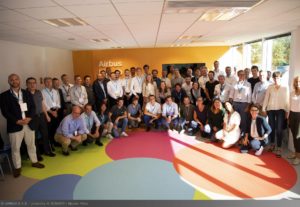