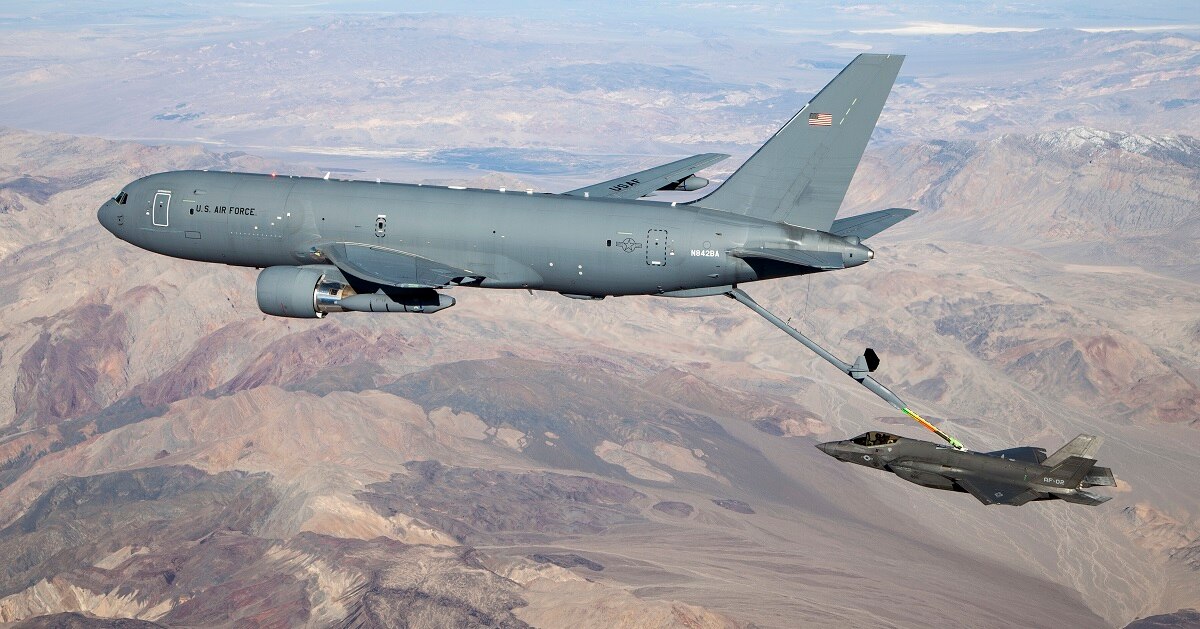 Boeing’s KC-46 will be a force multiplier in the U.S.-Japanese defense alliance. It can refuel U.S., allied and coalition military aircraft compatible with international aerial refueling procedures, any time, on any mission, and can carry passengers, cargo and patients whenever and wherever needed.

“This order further enhances our enduring partnership with Japan,” said Will Shaffer, president of Boeing Japan. “The KC-46 will be an unparalleled asset to Japan’s air mobility fleet for decades to come.”

Boeing assembles KC-46A aircraft for both the U.S. Air Force and the JASDF on its 767 production line in Everett. Japan’s first KC-46 is scheduled for delivery in 2021. 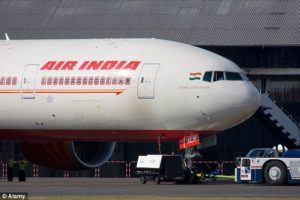 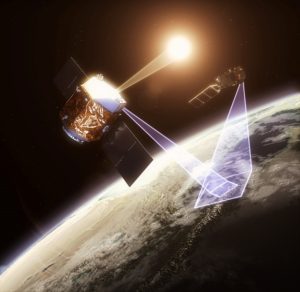