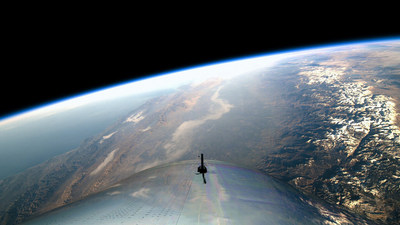 The companies will work together to broaden commercial space access and transform global travel technologies.

“Our work with Virgin Galactic, and others, will help unlock the future of space travel and high-speed mobility,” he added.

To date, Virgin Galactic has invested $1 billion of capital to build reusable human spaceflight systems designed to enable significantly more people to experience and utilize space. In July, the company announced its intent to become a publicly-listed entity via a business combination with Social Capital Hedosophia Holdings Corp. The Boeing investment will be in return for new shares in Virgin Galactic and is therefore contingent on the closing of that transaction, which is expected to close in the fourth quarter of 2019, and any such investment will be in the post-business combination company.

This investment brings together two companies with extensive experience in the space industry. Virgin Galactic is a pioneer of commercial human space flight and is the first and only company to have put humans into space in a vehicle built for commercial service, having built and flown a Mach 3 passenger vehicle.

Through its manufacturing and development capabilities, Virgin Galactic can design, build, test, and operate a fleet of advanced aerospace vehicles. Boeing has unsurpassed experience transporting people to orbit and building and operating large structures in that challenging environment. A part of every U.S. manned space program, Boeing serves as NASA’s prime contractor for the International Space Station (ISS) and is preparing the new, reusable, Starliner space capsule for launch to the ISS.

“This is the beginning of an important collaboration for the future of air and space travel, which are the natural next steps for our human spaceflight program,” said Sir Richard Branson, founder of Virgin Galactic.

“Virgin Galactic and Boeing share a vision of opening access to the world and space, to more people, in safe and environmentally responsible ways,” he added.

Boeing Defense, Space & Security President and CEO Leanne Caret, said “the unique expertise of our companies stretches from points all around the world to the deepest reaches of space. Together we will change how people travel on Earth, and among the stars, for generations to come.”

George Whitesides, CEO of Virgin Galactic, noted: “we are excited to partner with Boeing to develop something that can truly change how people move around the planet and connect with one another. As a Virgin company, our focus will be on a safe and unparalleled customer experience, with environmental responsibility to the fore.” 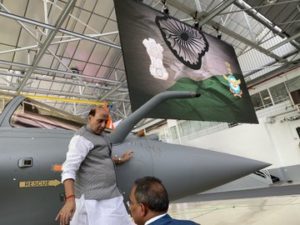 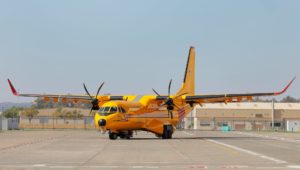